Legendary actress Victoria Rowell is lawyering up. This week, she confirmed that she is pursuing a lawsuit against the producers of the hit CBS soap opera, The Young and The Restless.

According to Page Six, the 55-year-old actress filed suit against executives and ex-producers claiming that she’s been repeatedly snubbed trying to reprise her popular role on the show. 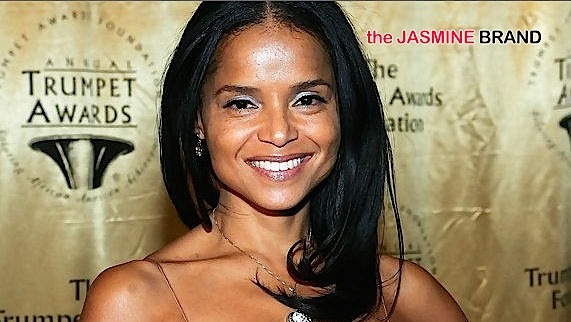 [FYI: Rowell was well-known on the show as the feisty personality Drucilla Winters from 1990 to 2007. While on the show, she won 11 NAACP Awards and earned her three Daytime Emmy Awards nominations.]

In the suit, she also made claims that even though “black characters” like herself “became important” in helping keep The Young & The Restless remain the top-ranked soap over the past 25 years, the actors and actresses playing them were treated as “second-class citizens”. 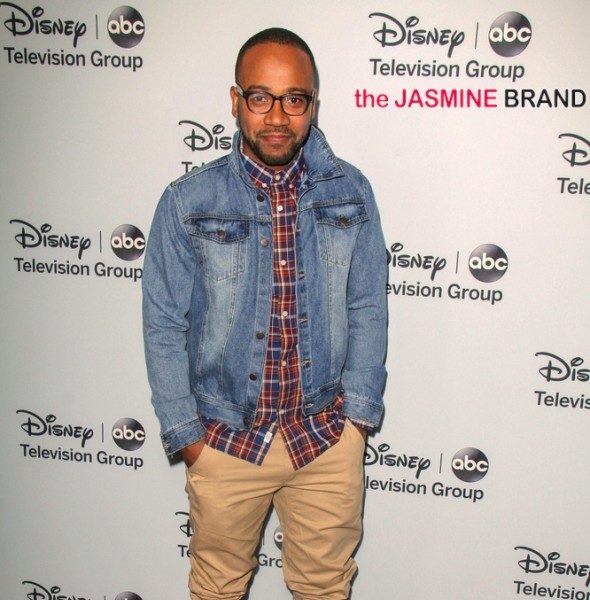 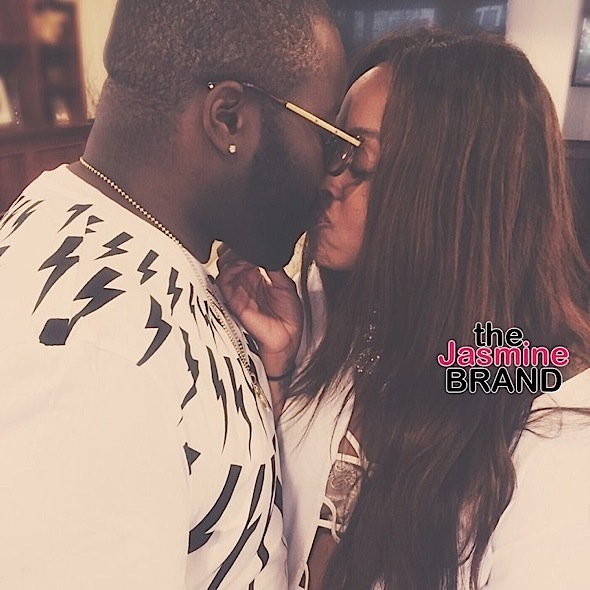 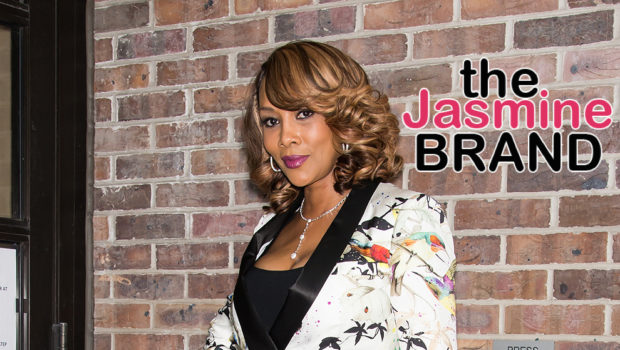 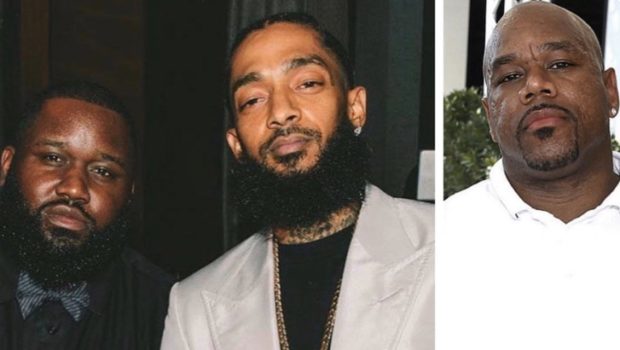 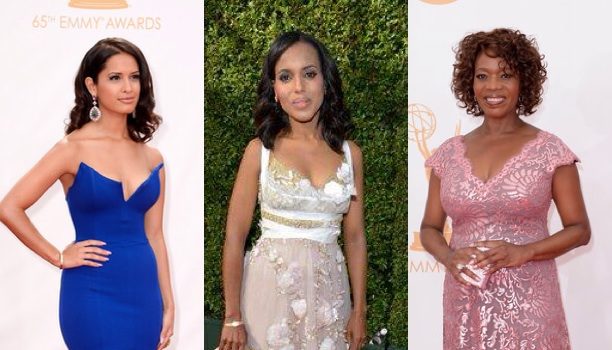