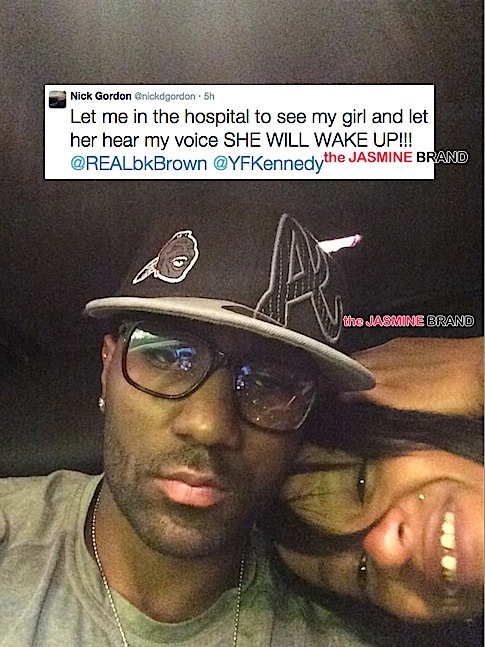 Nick Gordon, the boyfriend of Bobbi Kristina, has taken to twitter, pleading that he be allowed to see the 21-year-old in the hospital. Over the weekend, he Tweeted that he believes if Bobbi Kristina hears his voice, she will awaken from her coma. He writes:

Let me in the hospital to see my girl and let her hear my voice SHE WILL WAKE UP!!! @REALbkBrown @YFKennedy

If she hears MY voice let me massage her, play her favorite music I believe it will help. If you ask Bobby anything abt he cannot answer

He also posted an image of his new Bobbi Kristina tattoo with the caption: 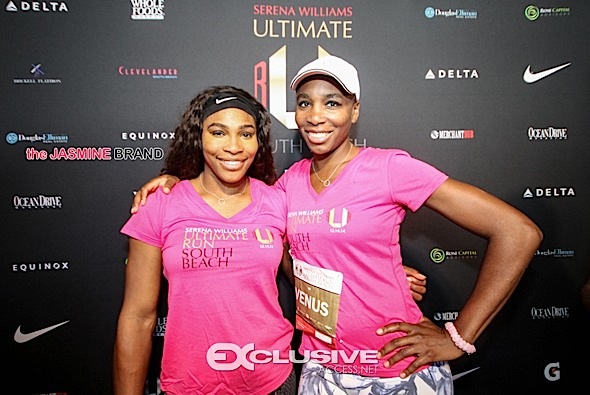 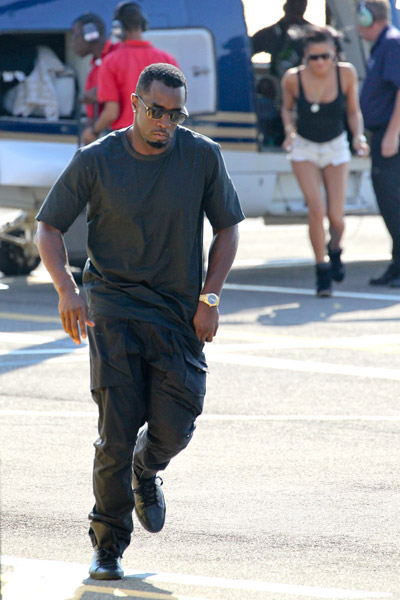 Diddy Clarifies Having A Bachelor Party, ‘My twitter got hacked.’ 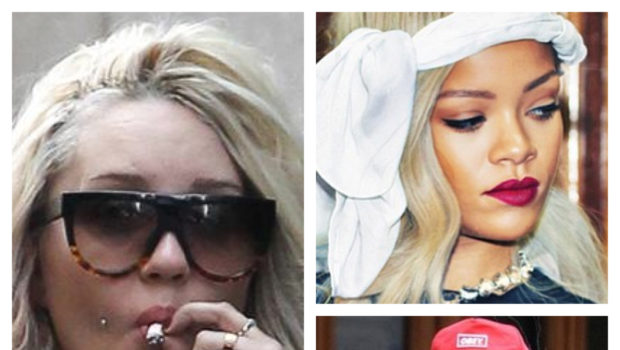 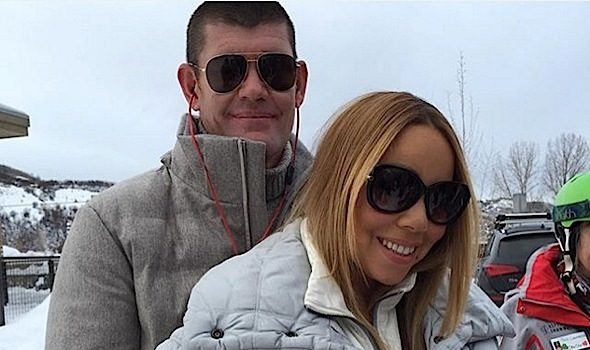