Bobbi Kristina’s boyfriend, Nick Gordon, continues to air out his grievances about Bobby Brown on Twitter. As previously reported, Nick has not been allowed to see 21-year-old Bobbi Kristina, since her transfer to Emory University Hospital. Today, he vented on Twitter:

No good deed goes unpunished …You all tell me to chill out its been 3 weeks since I’ve seen her. Shhhh let me do me … Crazy how all the Browns came to the hospital when this went down. I’ve been with her 24/7 watching over her and mom. Bobby left when it … I’ve been to the hospital bet you didn’t know that with Tyler Perry my baby’s lawyer and a couple of AUNTs …

Nick also claims that he’s been threatened by the Brown family: 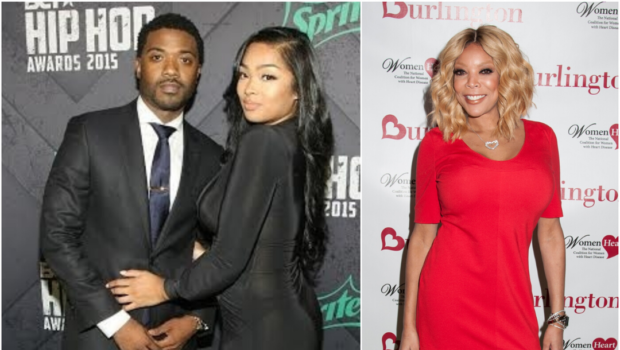