New revelations are being shared in Nick Gordon’s interview with Dr. Phil. His mother, Michelle (who does the sit-down with the talk show host), reveals that Nick tried to administer CPR to Whitney Houston, when she was found unconscious at the Beverly Hilton Hotel in L.A. on Feb. 11, 2012.

As we sit here right now, my son’s life hangs in the balance. When Whitney was found, he administered CPR to her and called me as he was standing in front of her saying, ‘Mom, why couldn’t I do it? I couldn’t get air into her lungs.’ He won’t let go of the guilt.

Reportedly, this is the first time that this piece of information was shared publicly. In fact, the late 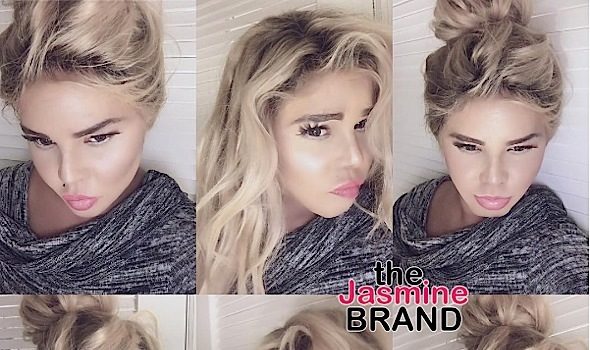 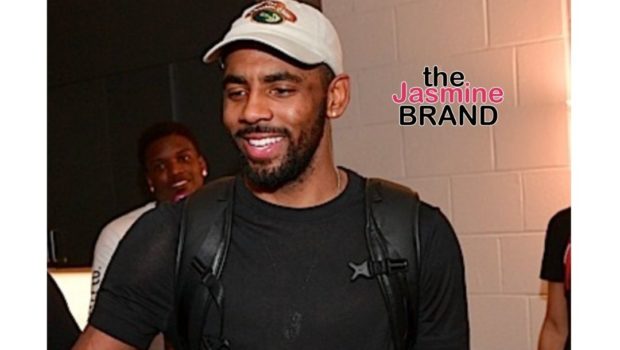 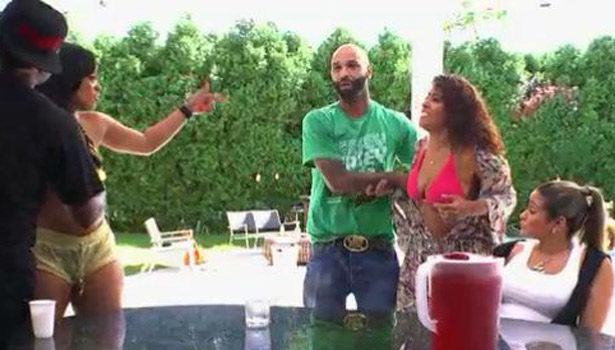