The search for the next cop continues! E! is on the hunt to find its Fashion Police replacement after Kelly Osbourne’s exit from the show on Feb. 27.

To date, two names have been reportedly under consideration — Keeping Up With the Kardashians’ Khloe Kardashian and Real Housewives of Atlanta’s NeNe Leakes.

And now, we’ve learned that the network has added a few new names that are being considered. 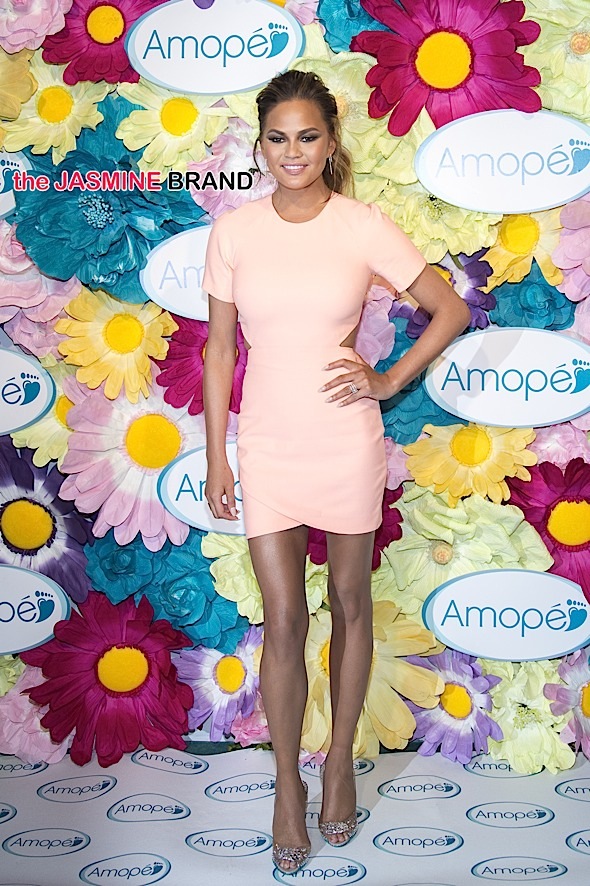 According to US Weekly, super model Chrissy Teigen, who is known to stir up a bit of social media controversy is now on the list. The Sports Illustrated beauty (who is married to John Legend) has been a red carpet fixture this award season. 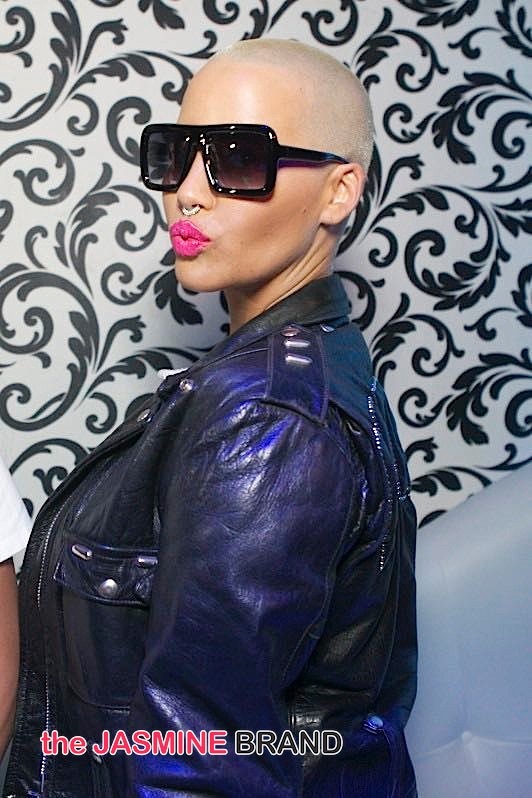 Amber Rose has also made the coveted list of potential replacements. While she’s made headlines for 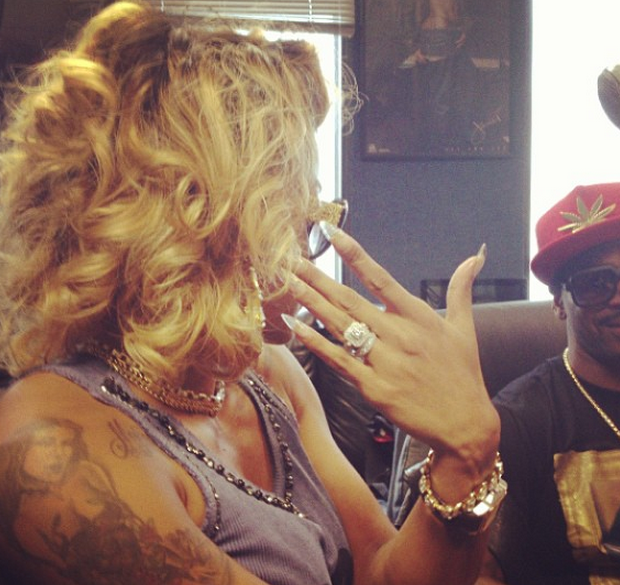 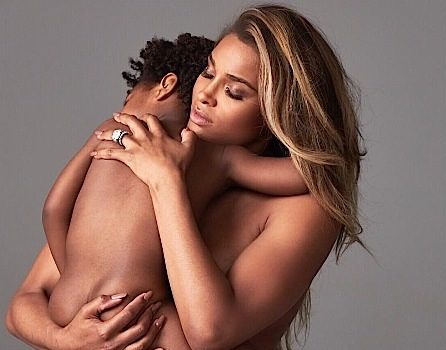 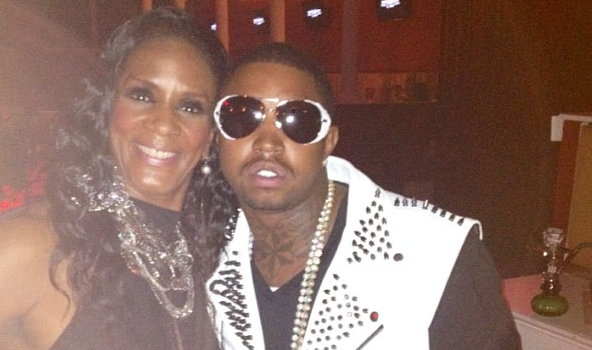