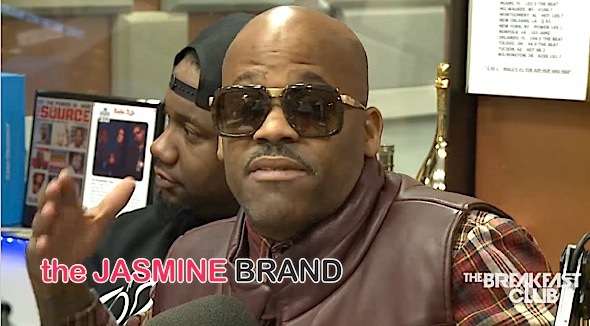 The 43-year-old highly opinionated mogul discussed his history with Jay Z, which appeared to be a highly sensitive topic for Dash. [The Breakfast Club’s co-host Charlamagne wore a Roc Nation hat, which seems to sorta-kinda agitate him.]

When the discussing his past relationship with Jay Z, Dame became angry, stating:

Everybody knows my history with Jay………get off of that man. Ya never ask that man no questions about me. I just don’t want to talk about those days…I haven’t even seen Jay but two times in 15 years……I don’t play these ghetto games. Once a ni**a has certain friends we don’t even talk about him no more where I’m from.

I’m always gonna be a bad guy to somebody. I’m walking around whipping ass, somebody gonna say I’m a bad guy….They said Jesus was a bad guy.

Dame also opens up about his business dealings in the past, defending himself:

Things between The Breakfast Club’s DJ Envy and Dame later became extremely heated and awkward once Envy tried to talk to Dame about additional rumors. 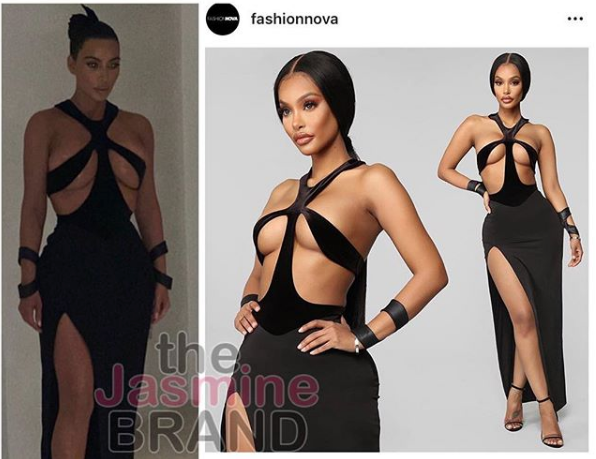 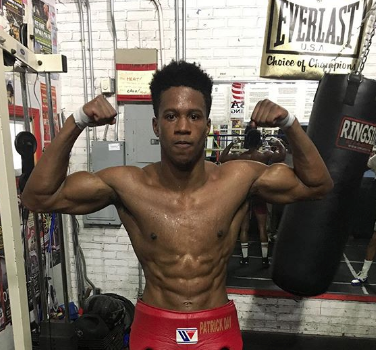 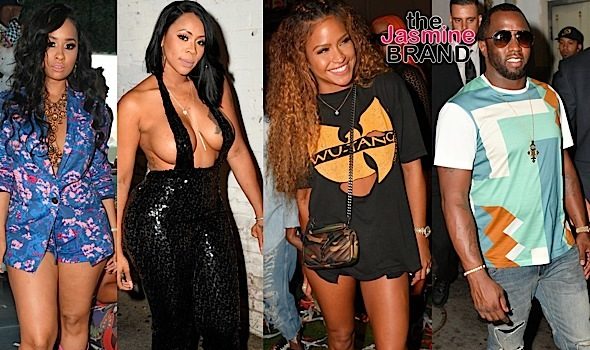