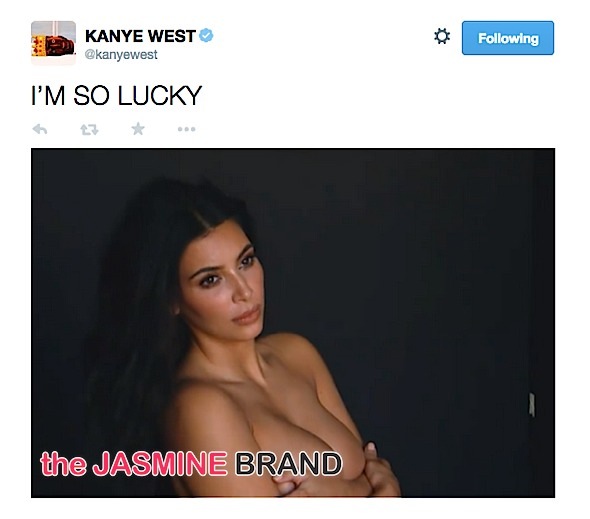 No one loves Kim Kardashian’s body more than Kanye West. So we aren’t the least bit surprised that he’s taken to social media to show just how haute his wife/baby mama is.

On Monday, ‘Ye sent out a series of Tweets and flix of a nude Kim K. In one tweet, he writes: 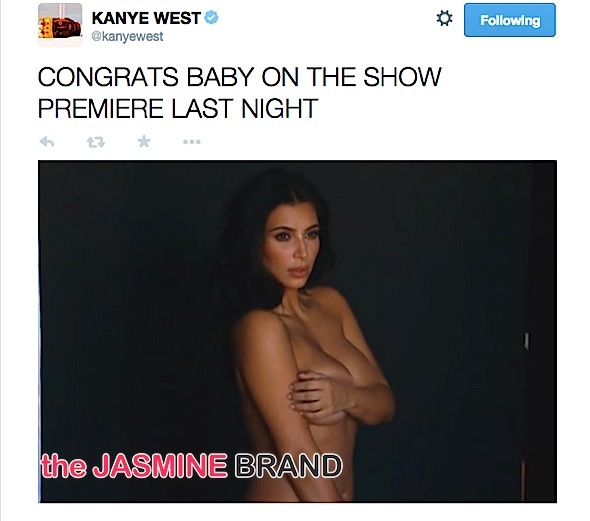 The latest round of nudies are from Kim’s photo shoot, which was featured on the premiere episode of Keeping Up With the Kardashians.

[SEE MORE FLIX OF KIM K ON THE NEXT PAGE.]

Safaree – I Never Had Sex w/ K.Michelle, She’s One Of My Best Friends
Exclusive
Post Slider 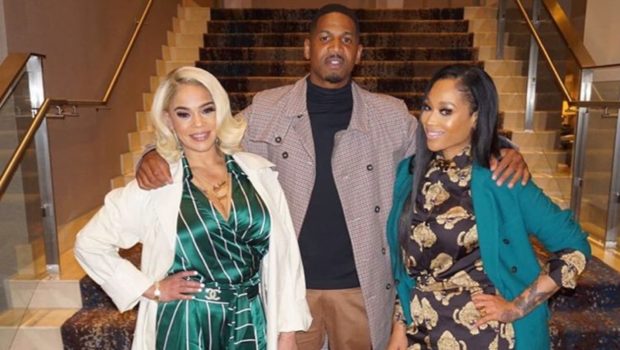