Is Tyrese (real name Tyrese Darnell Gibson) the latest actor vying for a sport on the Fox hit, Empire? As you know, the musical drama TV series centers around a hip hop music and stars Terrence Howard and Taraji P. Henson. The show, created by Danny Strong and Lee Daniels, has had a plethora of celebrity cameos and a few regulars including Estelle, Naomi Campbell, Mary J. Blige, Gladys Knight, Anthony Hamilton, etc. And according to a few Instagram posts, Tyrese may be hinted that he’s interested in bringing his talents to the show. On Instagram, he posted a photo of him and Taraji P. Henson, writing:

I’m not cool with all these dudes feeling all up on Yvette and Its on TV? I heard they call her Cookie now? The homies are telling me I gotta gotta get my bitch back.. I guess I gotta change my name too and go do some show called #Empire? Cause that’s where Yvette is now under her alias #Cookie? Damn…. see you soon —–Jody 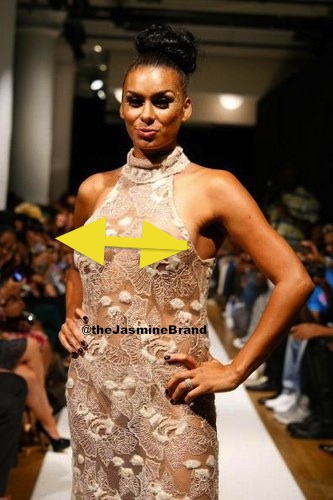 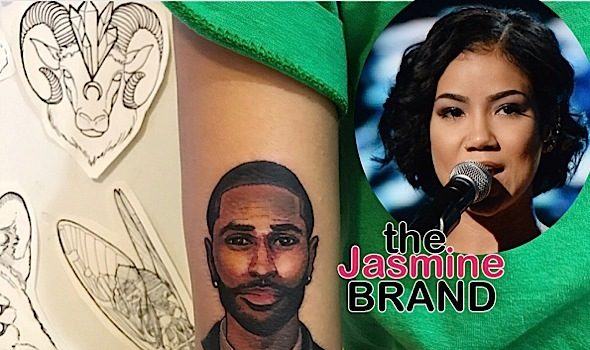