There’s a new woman that Nick Cannon has been romantically linked to. Rumor has it, the comedian/host/media moguel is dating super model Jessica White. 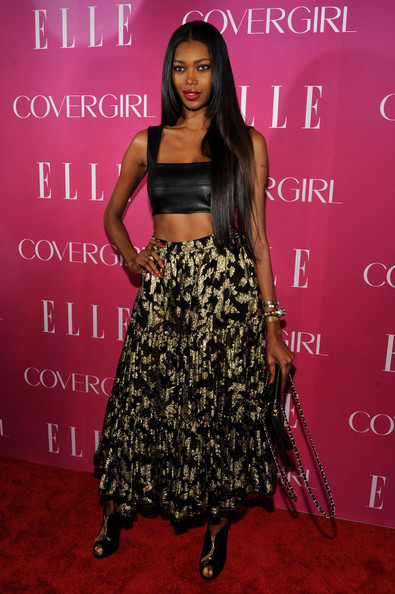 Rumors began about the couple after the Sports Illustrated model attended Nick’s Atlantic City party over the weekend, along with Amber Rose, who is signed to Cannon.

According to reports, Jessica was ALSO spotted at a supermarket near his New Jersey home on Saturday, which lead to even more speculation. We hear that at the supermarket, she had on the same clothes as she had the night before at Cannon’s party. 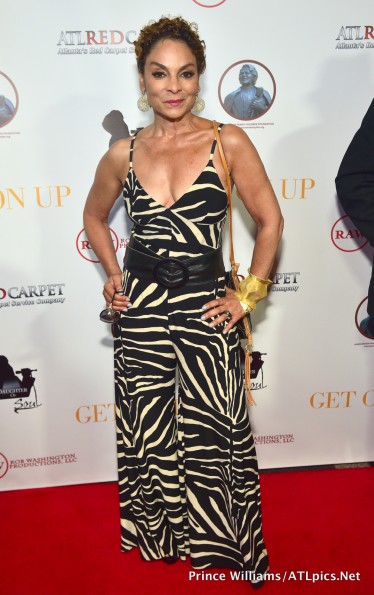 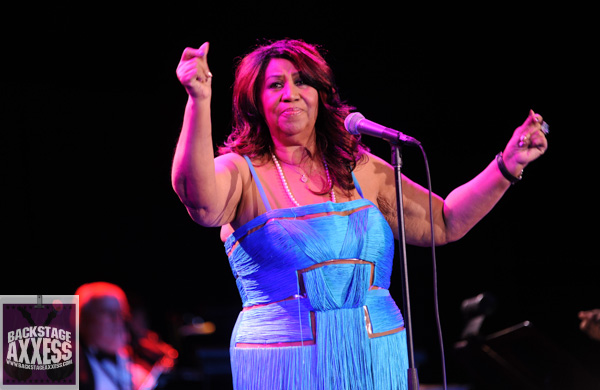 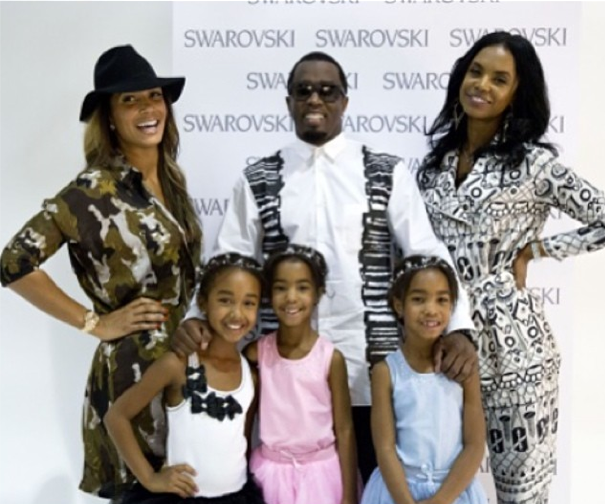 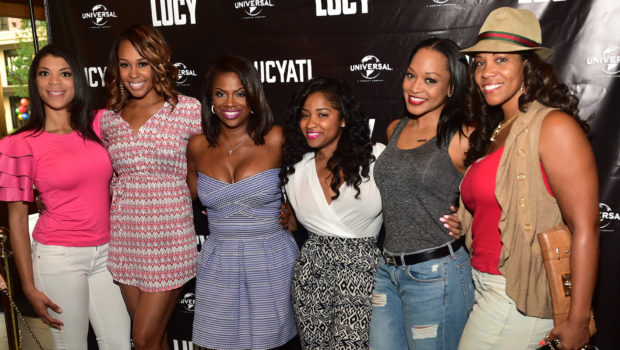 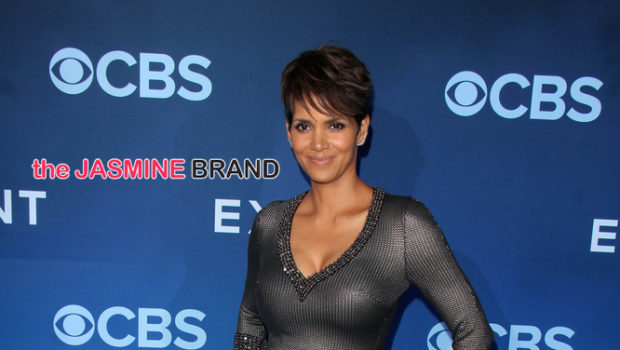