Contrary to popular what we may assume, Amber Rose doesn’t HATE the Kardashian clan — at least Khloe Kardashian. In an interview with ET, the 31-year-old model revealed to ET:

The tension between Rose and Khloe is a result of a public feud between the two in February. Their fall-out came to a head last month, when Amber criticized Khloe’s sisters both Kim Kardashian and Kylie Jenner.

In the interview, Rose said that she felt Kim was fake and not genuine. And her issue with Kylie was that she was too young (Kylie is 17) to be dating rapper Tyga (25), who happens to be the ex-boyfriend/baby daddy to her friend Blac Chyna. 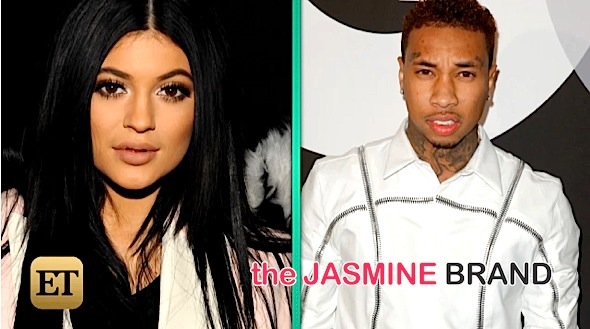 That’s ridiculous. [Tyga] should be ashamed of himself. For sure. He has a beautiful woman and a baby and left that for a 16-year-old who just turned 17.

After the interview aired, Khloe took to Twitter popping slim at Rose and defending her sisters.

I could have totally minded my own business when it came to her sister. But, me being a dancer at such a young age, dealing with older men gave me the humility and knowledge to speak on such a subject. [But] I can understand why it came across the wrong way to her. I get it. But, that’s a phone call she could have had with me. 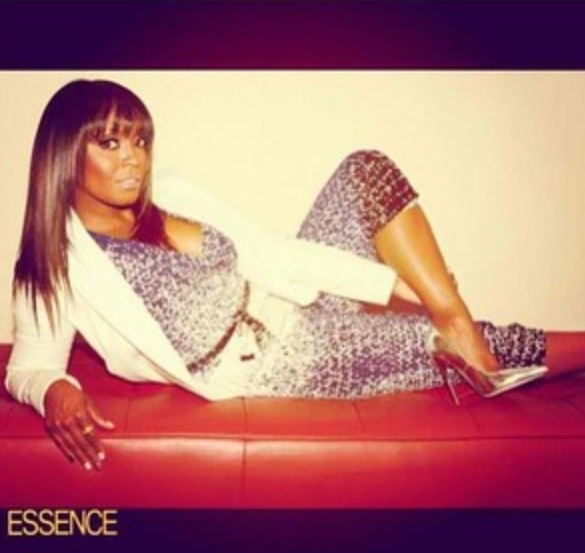 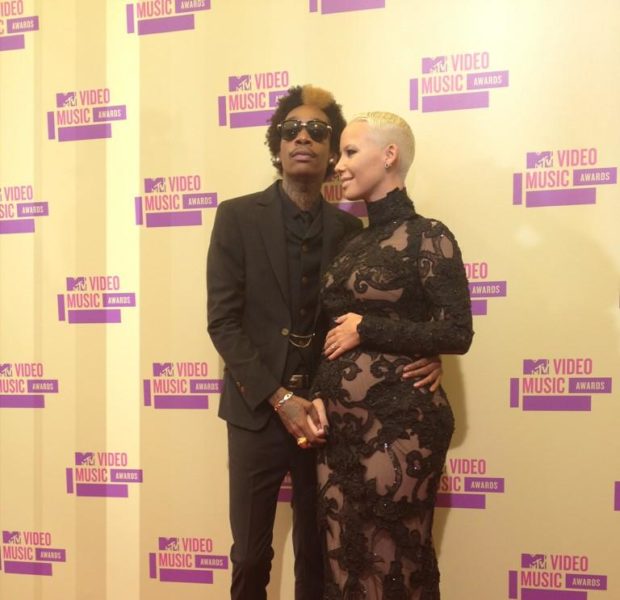 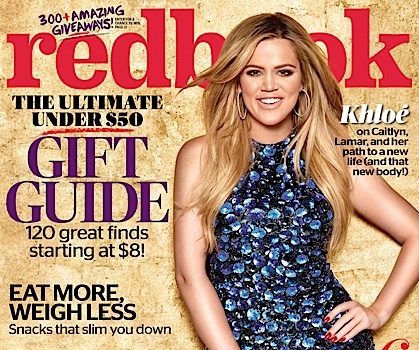 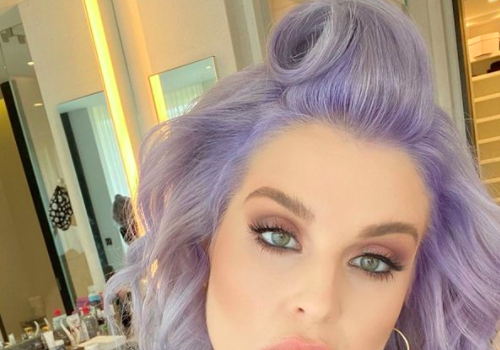