Former NBA star Stephon Marbury is accused of screwing over the IRS to the tune of $30k and the government has hit him with a federal tax lien, theJasmineBRAND.com exclusively reports.

The 38-year-old retired baller (who is married to former Basketball Wives star Tasha Marbury) was served with the lien on February 4th in Westchester County, NY. 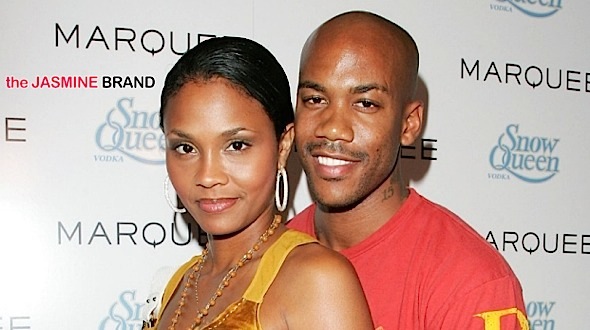 The lien states that the ex-NBA star owes them a total of $30,119 in back taxes.

The Feds will reportedly begin the process of coming after Marbury’s assets and property to collect on the debt. 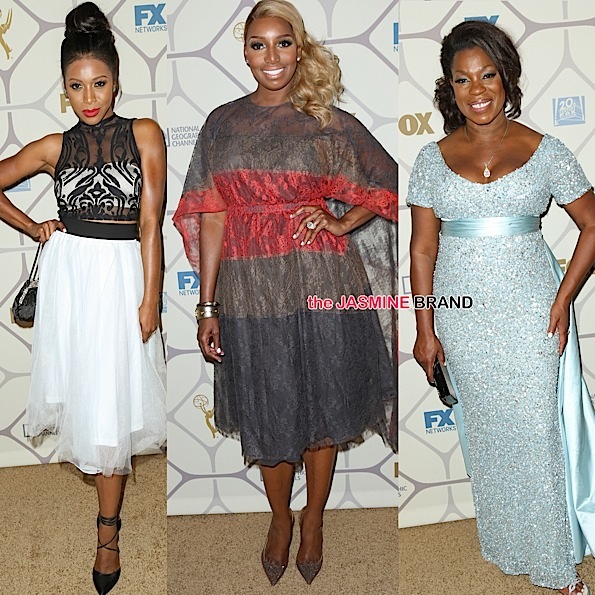 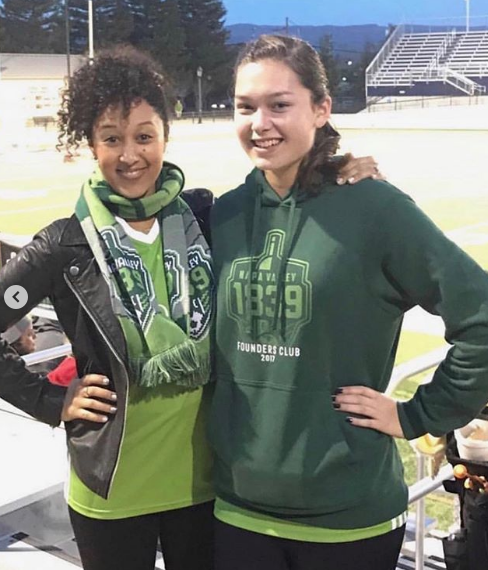 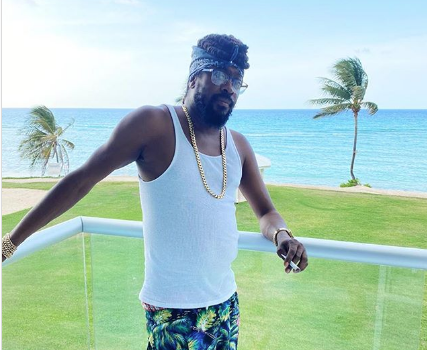 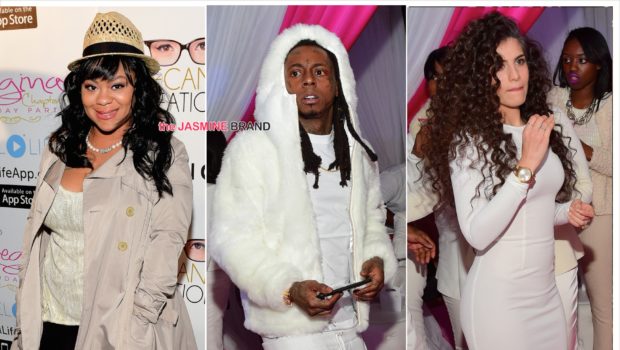