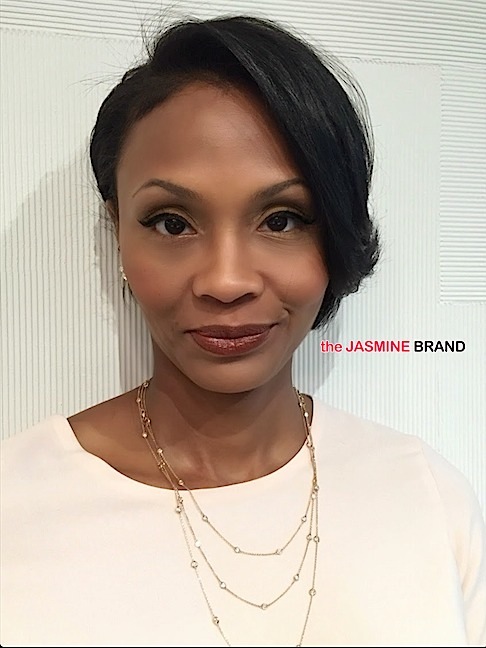 Back in 2011, the wife of famous retired NBA baller Stephon Marbury, filed suit against the insurance company who she paid to insure $2.5 million in jewelry. She reportedly claims she took the 3 items — worth $900,000 — to an NYC jeweler to sell, but she says he outright stole them from her. 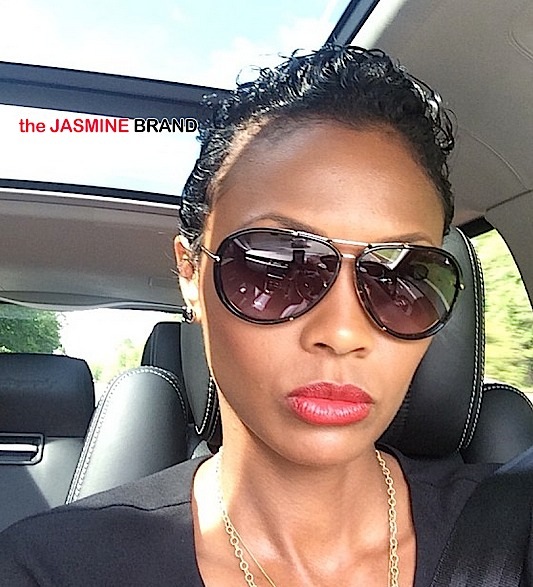 She then filed a complaint with her insurance company, who denied her claim due to her handing over the items willfully to the jeweler and they weren’t stolen from her. They wanted the lawsuit to be dismissed and her be awarded nothing of the millions she demanded.

Then last year, the New York Court judge came back and sided with the insurance company. 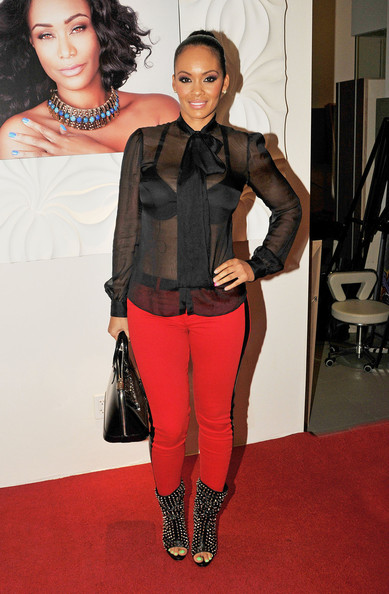 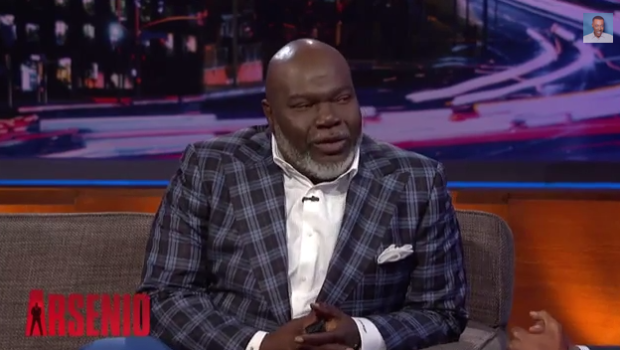 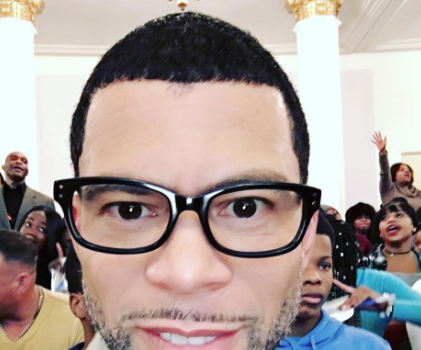