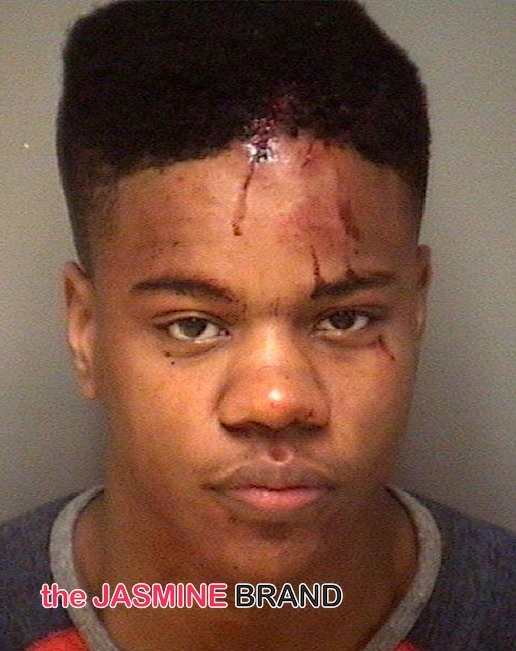 Some disturbing footage of a University of Virginia (UVA) students arrest, has sparked massive outrage and protests.

Johnson, who is 20-years-old, was also spotted Wednesday night demonstrating, while wearing stitches on his head, from the incident.

So what happened? According to reports and footage, the incident (which is being called a ‘takedown’ by officers) happened early Wednesday morning, outside a Charlottesville bar/pub. 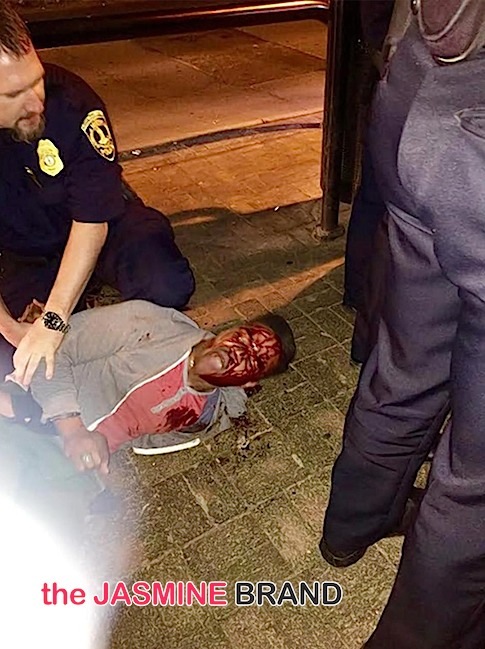 Footage from the arrest, shows a cop pinning Johnson against the street and blood covering his face.

The clip shows him bleeding on the ground, with officers on his back. During the incident, he calls the cops “f—ing racists”. He also questions

How did this happen?

He was arrested for public intoxication and obstruction of justice about 1 a.m. Wednesday.

[WATCH THE DISTURBING FOOTAGE ON THE NEXT PAGE.] 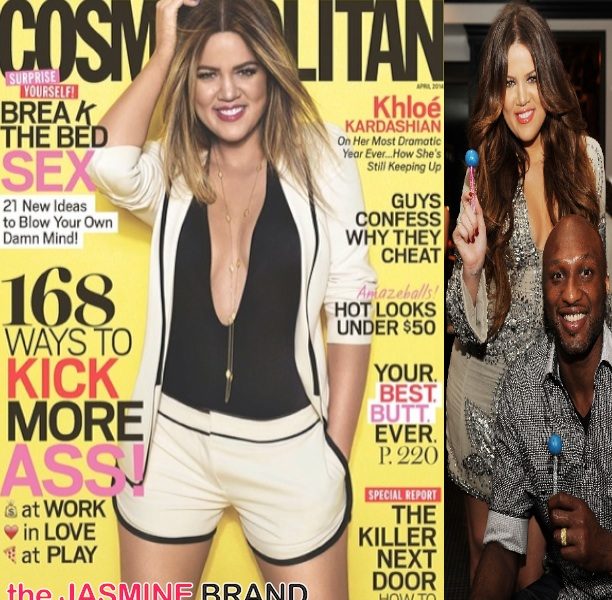 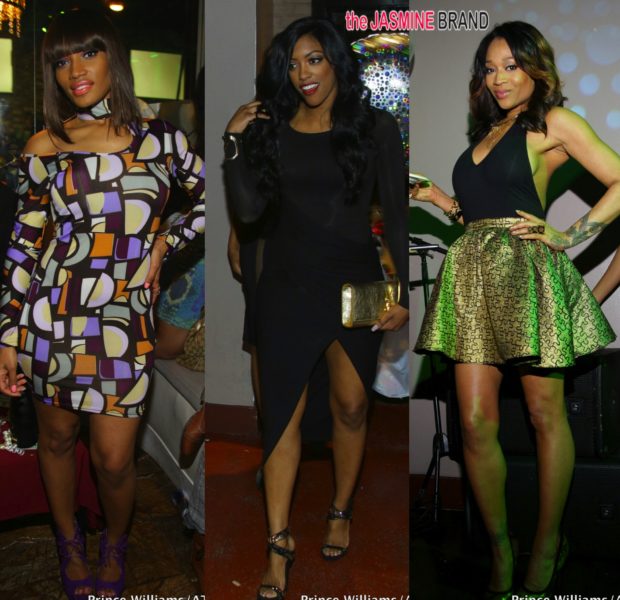 Cynthia Bailey Responds To NeNe Leakes Calling Her ‘Shady’: If She’s Really My Girl Like She’s Claimed To Be, Then We Could Get Past This
Exclusive
Post Slider 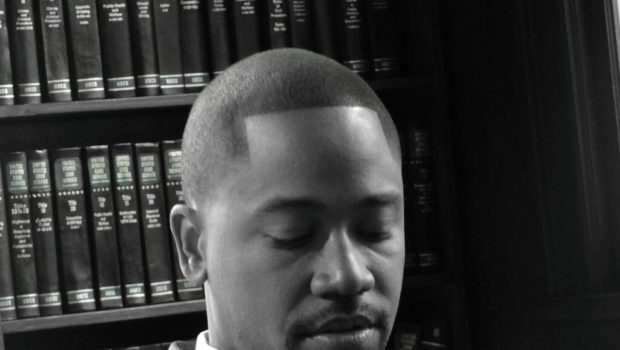