Plies took advantage of his trusted lawyer – who got him off in the $10 mill dollar battle over a nightclub shooting – out of $330K+ by not paying his legal bills, but now the rapper has settled the debt and paid the man in full, theJasmineBRAND.com exclusively reports.

Plies (real name Algernod Washington) was sued for $10 million dollars over a shooting that happened at a Florida nightclub in 2006. A total of 5 victims from the incident took the rapper to court demanding that he pay for their non-life threatening gun shot wounds, which they incurred due to Plies and another rapper getting into an altercation and shots were fired.

The case went to trial in 2011 and the jury came back with a verdict which ordered Plies to only pay a total of $35,705.00, nowhere near the $10 million the victims demanded in their lawsuit. Plies’ lawyer, 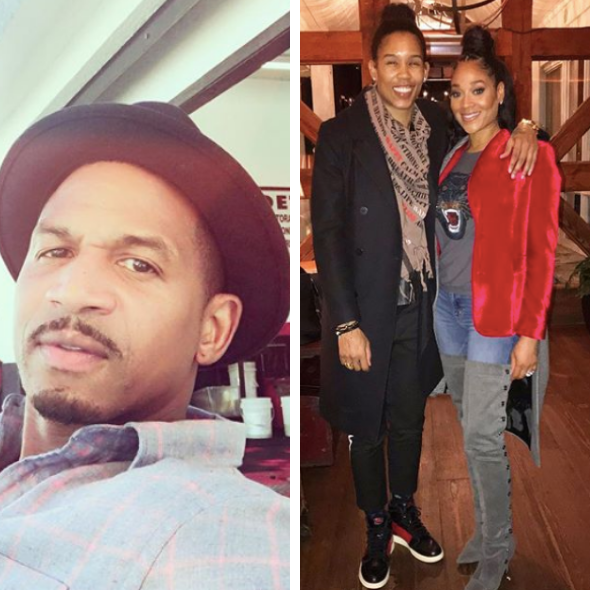 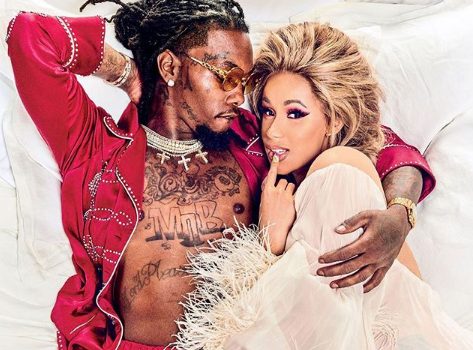