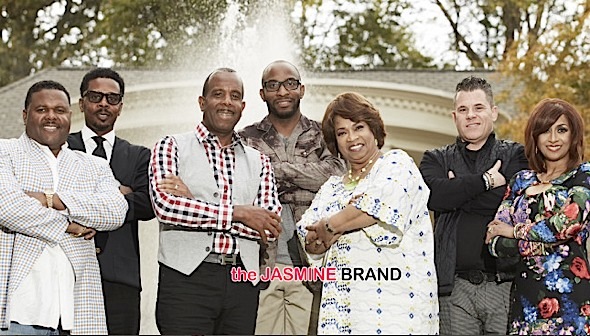 Bravo isn’t the ONLY network bringing in more non-scripted TV — Oxygen has also announced a slate of new shows. During UPFRONTS, Oxygen confirmed that it’s ‘Preachers‘ franchise is expanding with Preachers of Atlanta. As you know, Preachers of LA was the first successful show featuring influential pastors and preachers in the minstry. This year, they also aired the first season of Preachers of Detroit. And the latest addition — Preachers of Atlanta — will be produced by L. Plummer Media in association with Relevé Entertainment with Lemuel Plummer, Holly Carter, Chris Costine and Mark Scheibal serving as executive producers. Peep the network’s description.

Atlanta is the home not only to fast cars, sprawling mansions and the southern elite, but a new generation of up-and-coming preachers who are superstars of the pulpit. The third installation from the popular franchise, “Preachers of Atlanta” documents the lives of the city’s young elite mega-pastors as they focus on the daily struggles and triumphs as husbands, wives, fathers, mothers and friends, while also maintaining their duties as men and women of God.

The official cast has not yet been shared, but we hear singer turned pastor Montell Jordan may be a potential cast member.

[READ ABOUT OXYGEN’S NEW DAILY SHOW ON THE NEXT PAGE.] 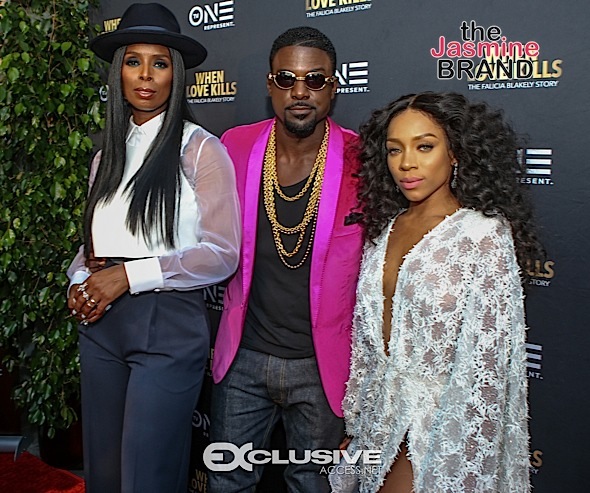 The Show Must Go On, An Injured Mariah Carey Performs In Studded Sling for MLB All Star Charity
Exclusive
Post Slider 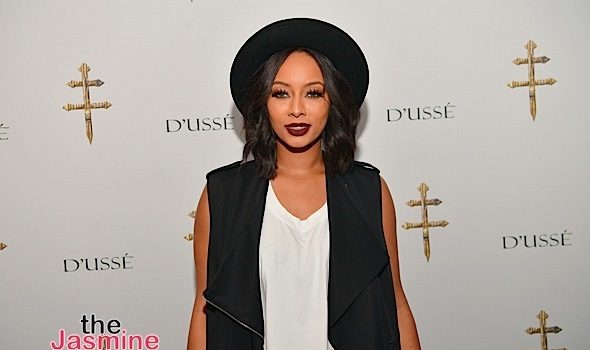