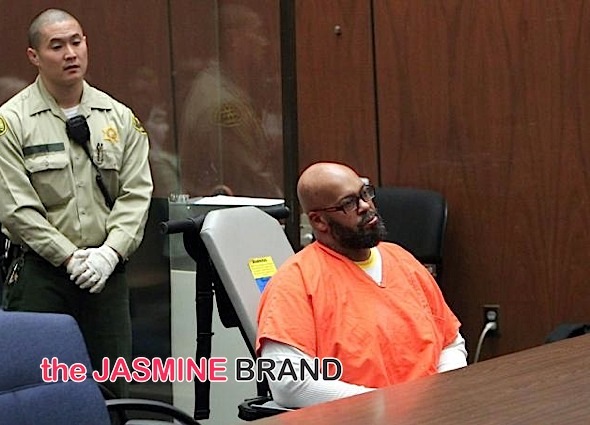 Suge Knight is not a happy man. On Wednesday, the 49-year-old appeared in court, chained to a mandated wheelchair.

The former Death Row records founder was in court for a robbery case [ FYI: Last year, a celebrity photographer accused him and Katt Williams of taking her camera]. 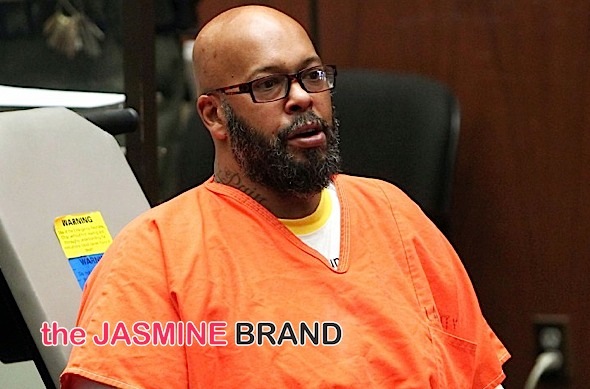 His other attorney compared the fact that he was forced to be in a wheelchair, to similar treatment to that of Hannibal Lecter in the film,“Silence of The Lambs”. The attorney said the wheelchair seemed to be an effort to humiliate him. 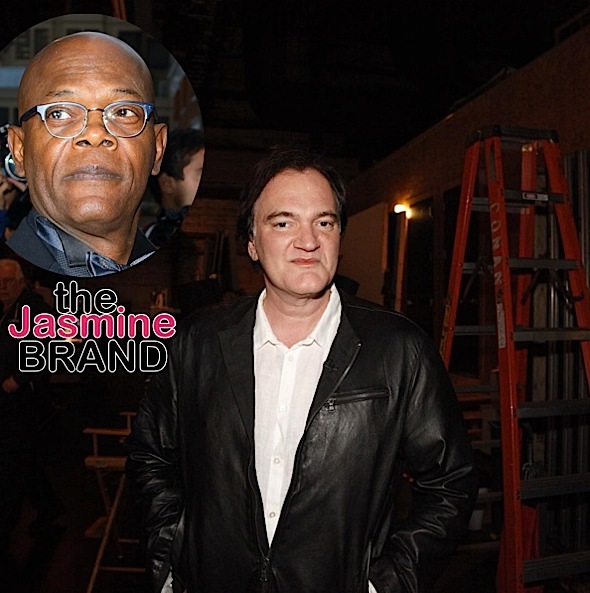 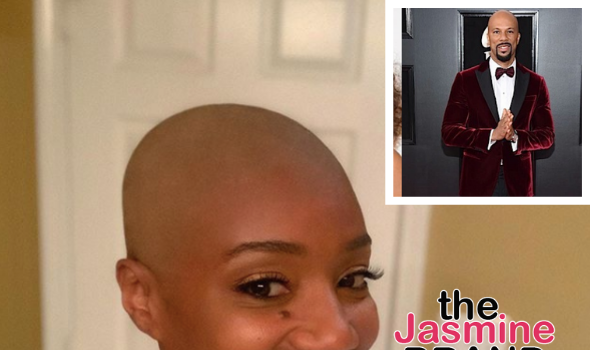 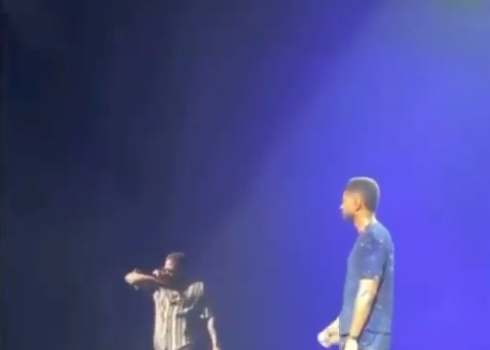