The ex New England Patriots star’s first-degree murder conviction carries a mandatory sentence of life in prison without parole. The case involved the murder of Odin Lloyd, a 27-year-old landscaper and amateur weekend football player who was dating the sister of Hernandez’s fiancee. [FYI: Lloyd was shot six times in the middle of the night on June 17, 2013, in a deserted industrial park near Hernandez’s home in North Attleborough.] He was also found guilty on firearm and ammunition charges. 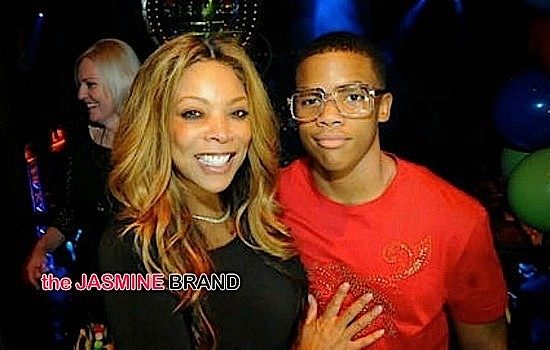 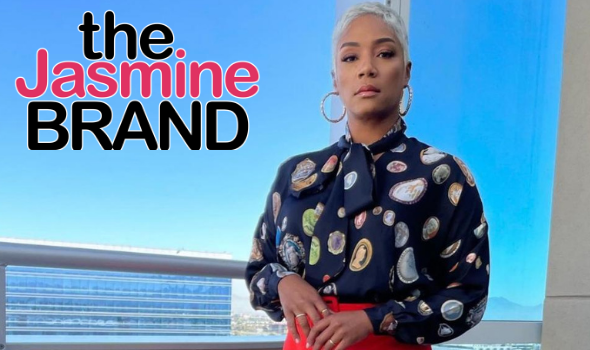 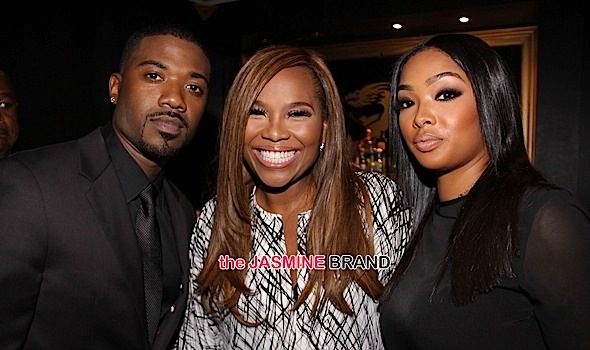