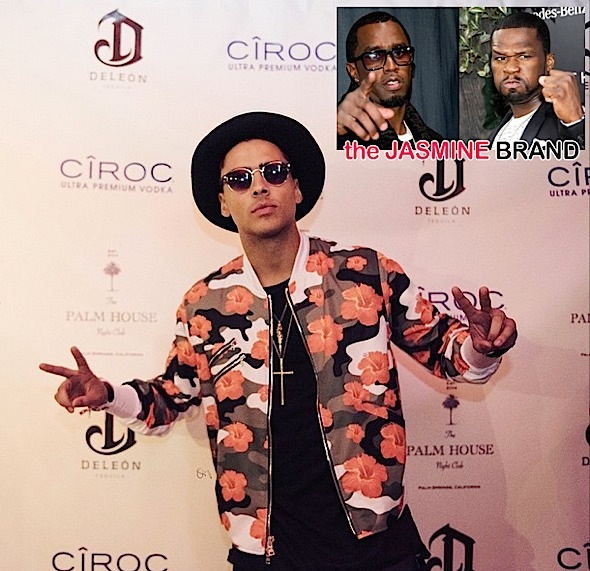 Looks like we’ll be hearing AND seeing more from Quincy Brown, the son of former super-model Kim Porter and Sean ‘Diddy’ Combs (his biological father is Al B. Sure). The 24-year-old is pursuing both music and big screens, snagging a role in the new film, Brotherly Love. theJasmineBRAND.com correspondent @SmithWorldWide recently caught up with Quincy, who gave us his honest opinion about the vodka war brewing between 50 Cent and Diddy. [FYI: The two moguls rep opposing Vodka brands and 50 has taken some public jabs at Combs. Peep the Instagram post below.].

I’m different, I don’t respect suckers. Puff reaching out to talk, and got his people hating at the same time. #EFFENVODKA we don’t drink #nopuffyjuice over here.

Quincy also shares the business advice that his celebrity parents gives and where he’s headed musically. Peep the excerpts below. On balancing music and movies:

With the music and the movies, it’s fun to balance both, you know? Because it’s something that I love to do and I’m passionate about both things so to actually have things in motion on the music side and things in motion theatrically – TV, film, it’s makes me happy.

On his name change:

My last name is Combs, my last name is Brown – I go by Quincy. If I was able to take off the Brown and the Combs for my brand…I might do that, you know? But dealing with how they structure things I don’t mind the “Quincy Brown” being my actor name and just the “Quincy” as an artist, as a brand but either way I’m Quincy.

Advice given to him by his parents:

All in all, just to be yourself – be you. It’s a lot of people out here who’ve established themselves. Some people may bite off of some people, some people may get styles from other people but at the end of the day as long as you can create your own style within that, you know that can  benefit everything else.

The beef between Diddy and 50 Cent:

On his new music:

[EXCLUSIVE] Denyce Lawton Displeased With Reality TV Experience: They Edited Me To Be The Villian
Exclusive
Post Slider 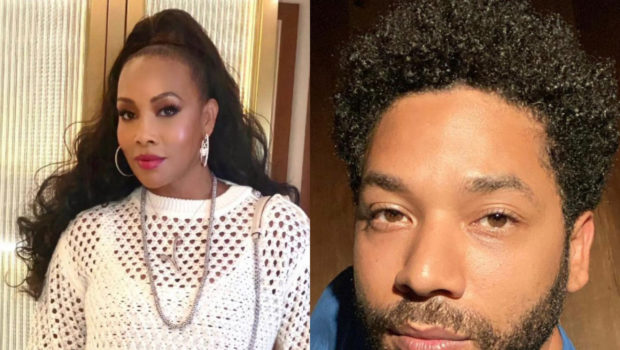 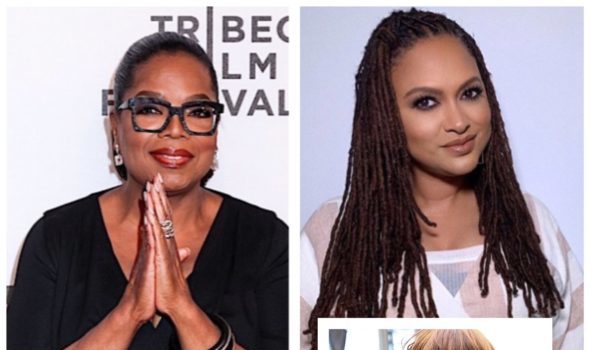