She’s booked! Super model Naomi Campbell is arguably one of the break-out stars of Fox’s new hit show, Empire. This week, “Extra’s” Tracey Edmonds chatted with her about her new campaign with Burberry, as she revealed that this marked her 29th anniversary in the business. The icon, spending the majority of that time in front of the cameras, tells Tracey she has learned how to handle it,

I think I live my life pretty well in the sense of if I don’t want to be seen, I’m not seen, I find a way to have my privacy, so I go where I need to go to have my peace. 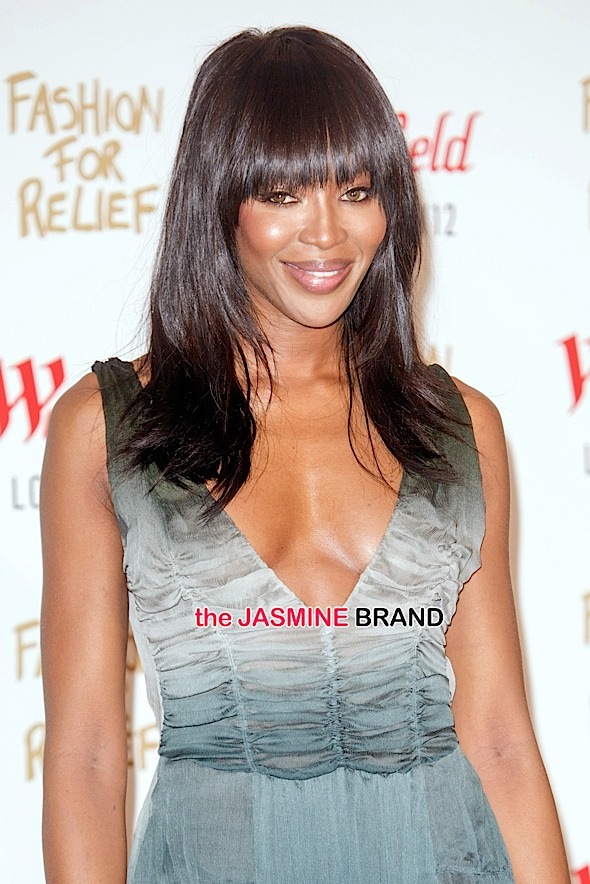 Campbell seen by millions who watch “Empire,” playing the role of Camilla, jokes:

People call me Camilla in the airport, and I’m like my names not Camilla, it’s Naomi, but thank you, it gets me to the front of the line now. 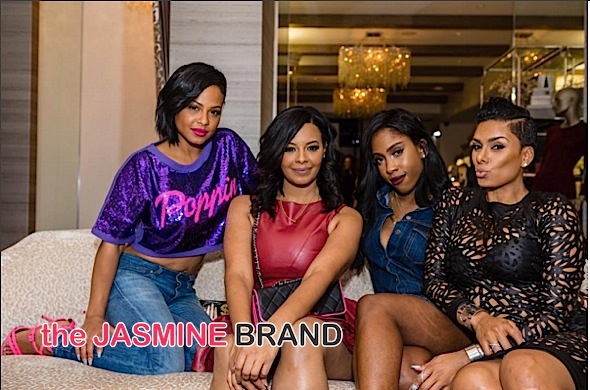 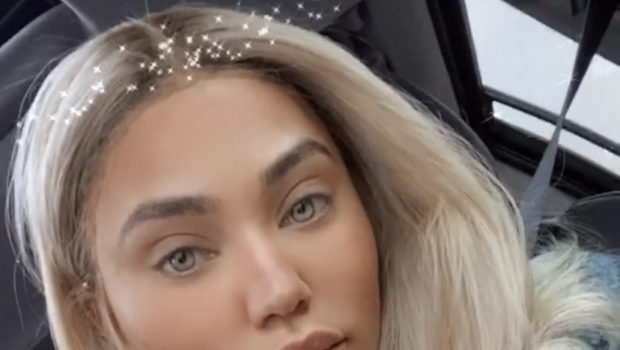 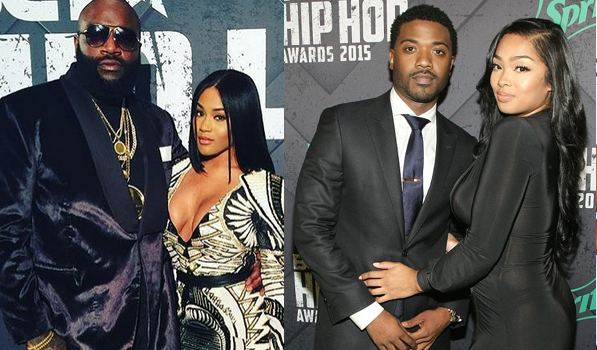