Why she ended her reality show:

I’m not doing [my] reality show anymore. I’m producing now. It’s not for me anymore. I didn’t want to expose my personal life constantly. I found that the reality show was hurting me in acting. Like ‘Oh, that’s the reality girl.’ And they don’t take you serious. I had to kinda let that go to dive in and be taken serious. They just have a stigma. I had to let it go. It was good while I did it. 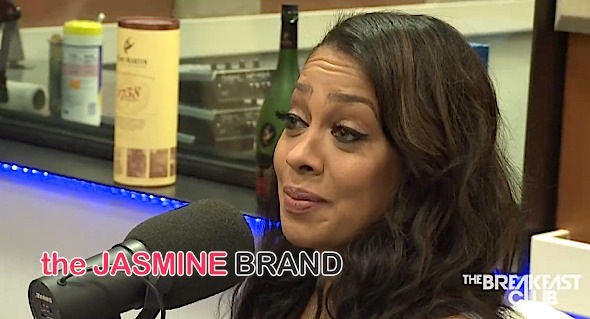 Clapping back at critics on social media:

I’ll curse somebody out in two seconds. I don’t care. I’m a tomboy really. I’m a sneaker head all day I think sometimes people get it wrong and I like to remind them sometimes.

How her husband feels about her doing a nude scene in the upcoming season of ‘Power’:

He understands it. It’s my job. But he’s not going to watch it.

I haven’t met anybody. 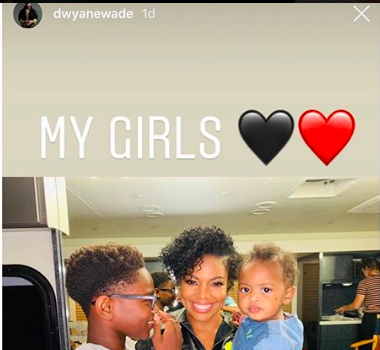