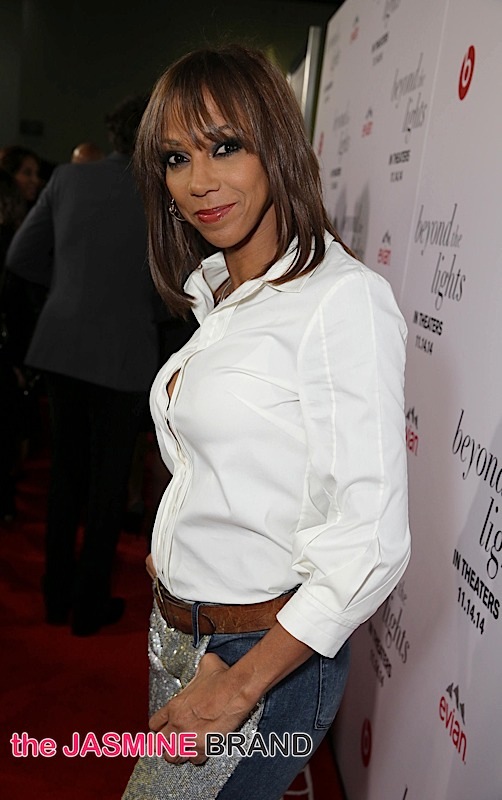 The show, called For Peete’s Sake, will air Saturday nights on OWN. According to reports, the show will look at how the husband and wife duo balance their very public careers with their four kids and wild and crazy mom, Dolores. OWN president Sheri Salata said:

As longtime members of The Oprah Show family, we’ve watched Holly and Rodney navigate successful careers in show business, a devoted marriage and a growing, love-filled family.This new series gives an entertaining and honest look at a modern family that just happens to live in the celebrity spotlight. 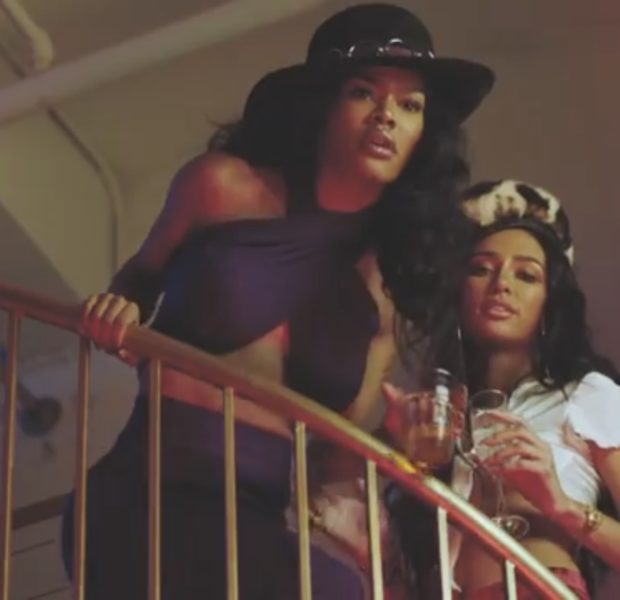 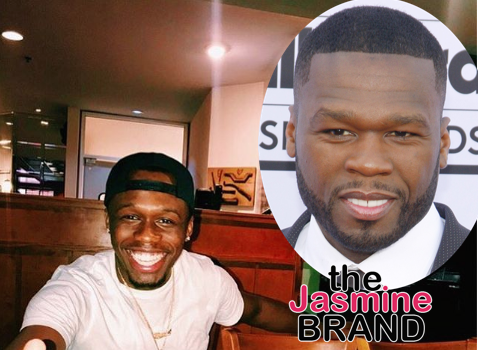 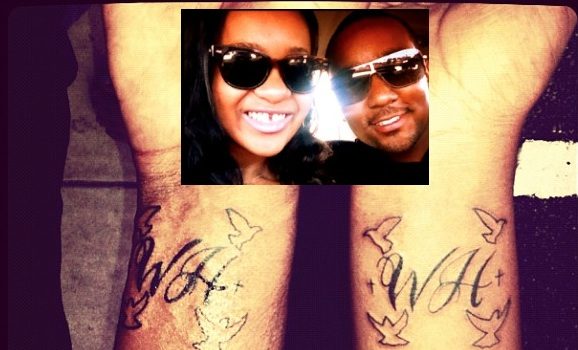 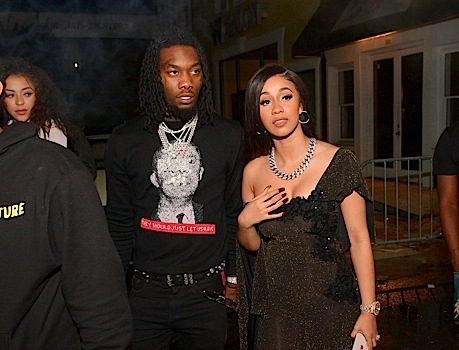