theJasmineBRAND.com exclusively reports, Rapper Flo Rida (real name Tramar Lacel Dillard ) has reached a private child support settlement with his baby mama, the same child that he claimed for months wasn’t his and the nasty legal battle with his baby mama has finally come to a end.

A video vixen named Natasha Williams served the 35-year-old rapper with a paternity lawsuit back in 2013. She claimed that the rapper fathered her – at the time – unborn child. Williams demanded the court order Flo to pay up for costs relating to her pregnancy and “good fortune” child support – which is ordered when the father’s income is well over the guidelines established by the law. 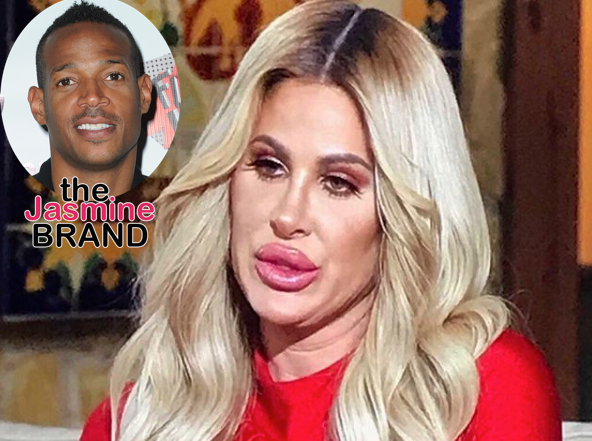 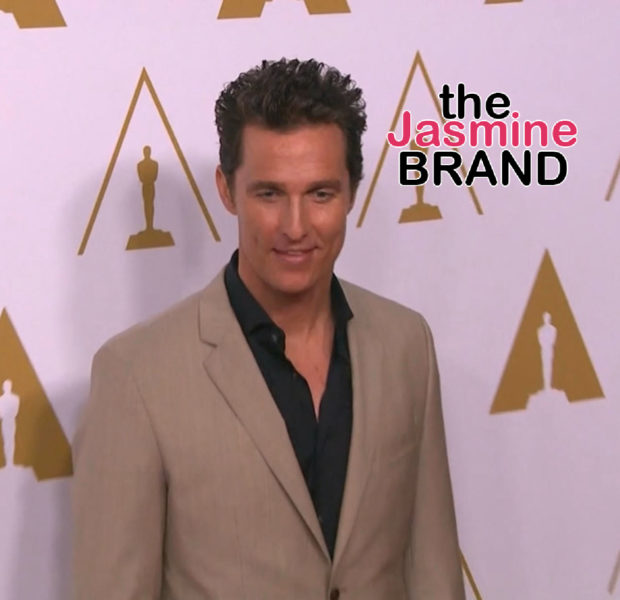 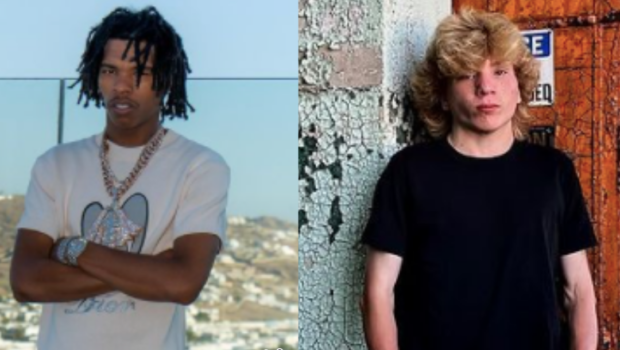 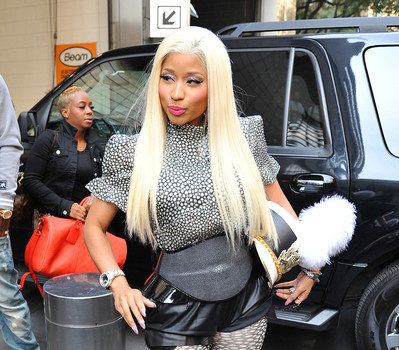