Often at odds with each other, ordained minister Rev Run (aka Joseph Ward Simmons) is 50, married and a father of six and grandfather of one, while Tyrese is a 36-year-old single father and one of People Magazine’s sexiest men alive. These two unorthodox “love and relationship experts” will be joined by a primetime studio audience plus celebrity guests in a no-holds-barred relationship throw down. Social media platforms will take center stage galvanizing America to ask Tyrese and Rev Run their most intimate questions about men, relationships, marriage and sex. 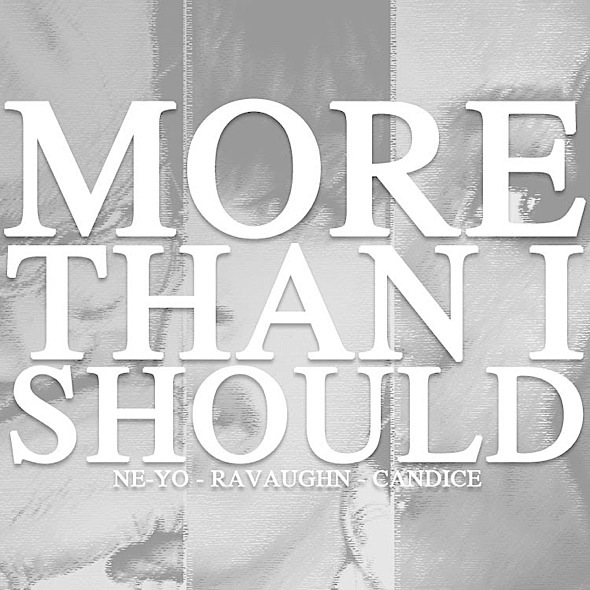 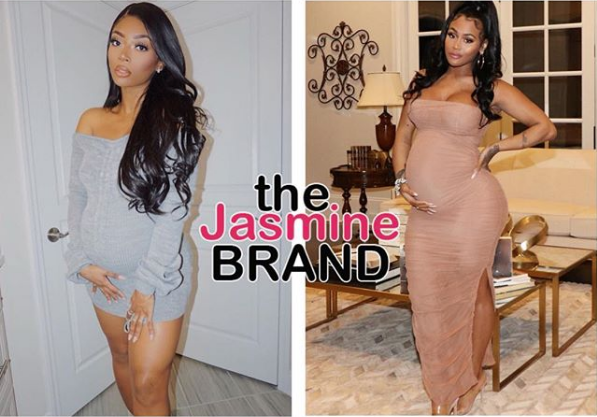 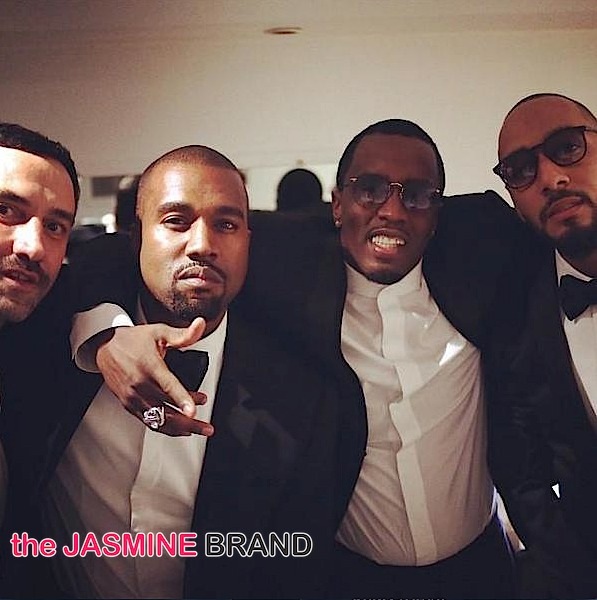 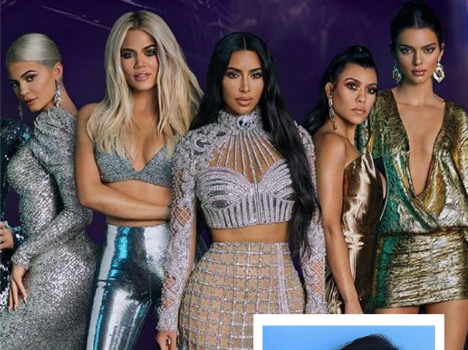