Just 24 hours after a video surfaced of Peter Thomas and a mystery woman at a club, Cynthia Bailey is speaking out. [Click here for the backstory and video]. The Real Housewives of Atlanta cast member is addressing her thoughts about seeing her husband, exhibiting some suspect behavior. During an interview with the Ryan Cameron Morning Show, she says:

Well, I wasn’t there. I saw the video like everyone else. It seemed like he was kissing some identified woman on her cheek. You know, when I saw the video I thought it was inappropriate. I mean, it’s unfortunate that you have people filming you with phones every where you go, when you’re on a reality show. But it is what it is. I don’t know if it’s grounds for divorce. 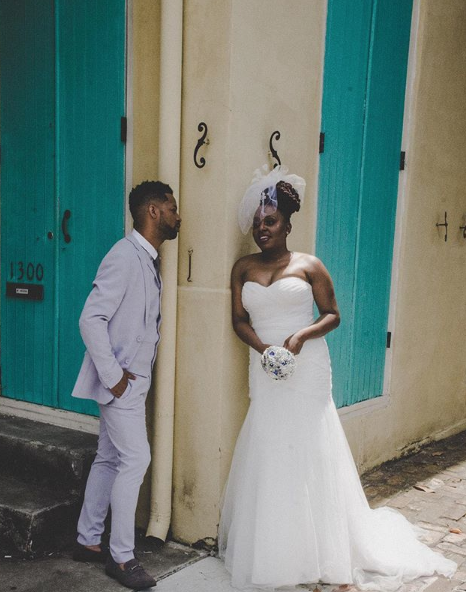 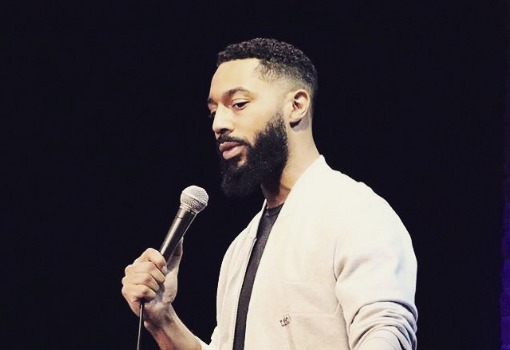