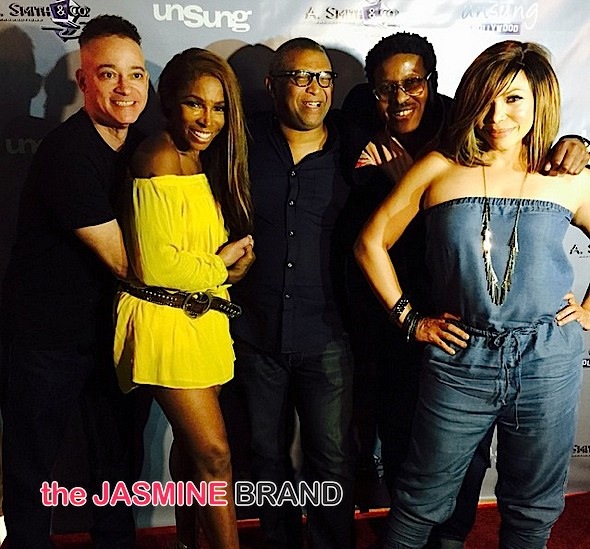 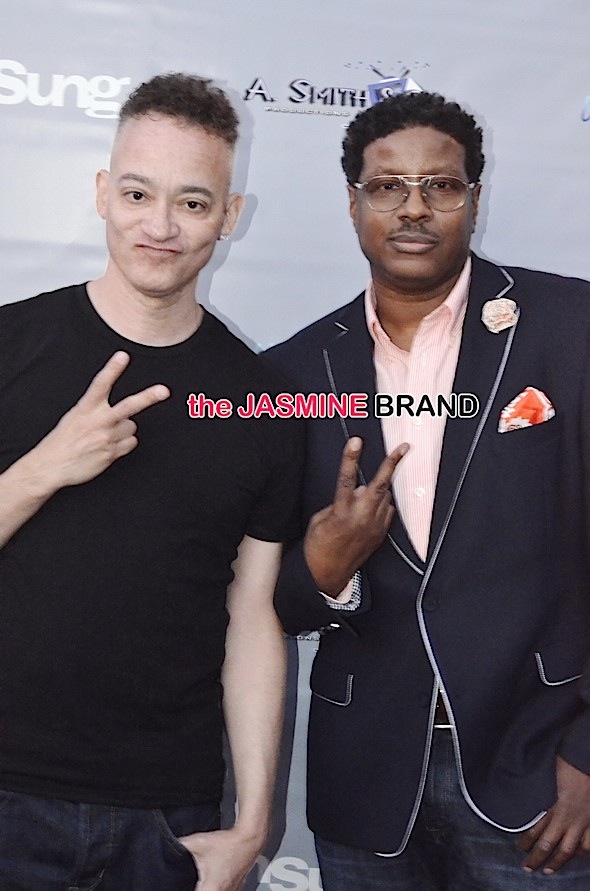 The movie’s leading men, Christopher Martin (Play) and Christopher Reid (Kid) were in attendance, along with the co-stars Tisha Campbell Martin and AJ Johnson. 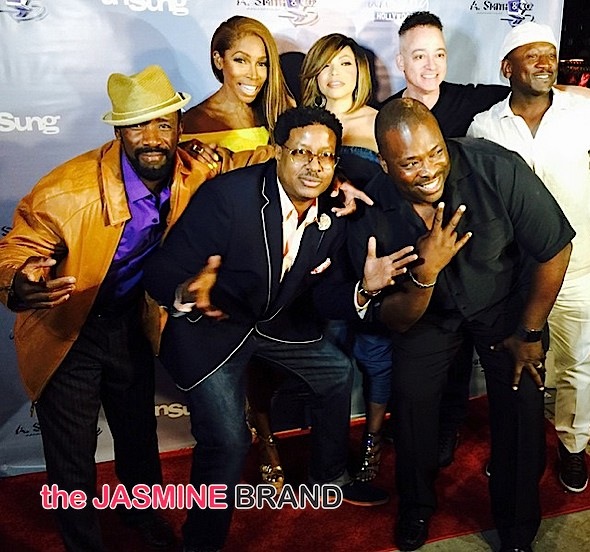 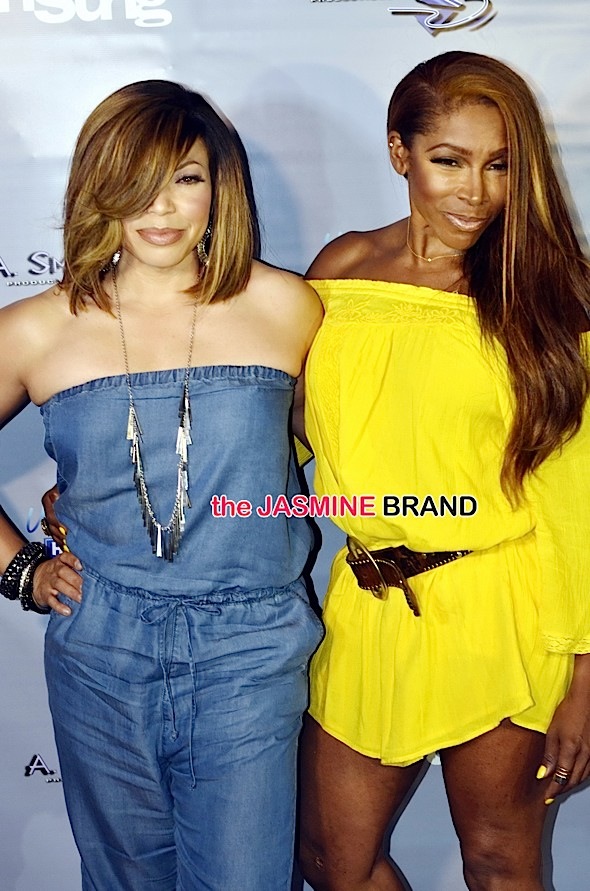 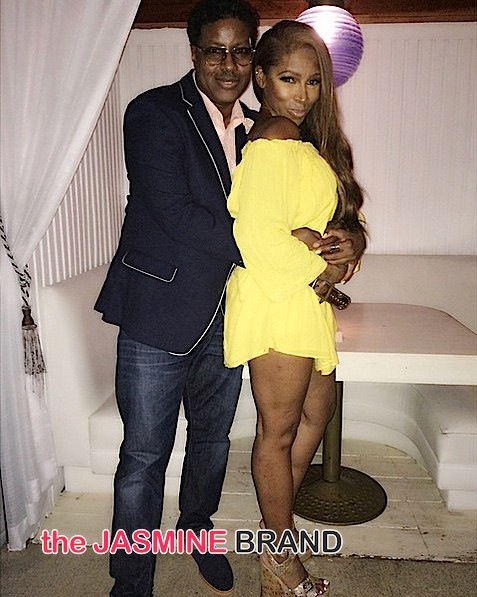 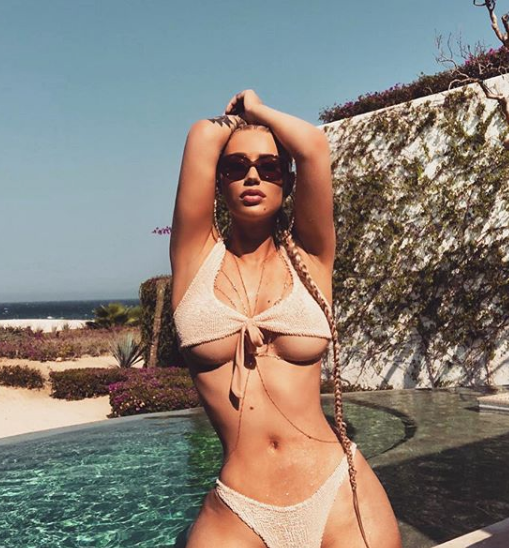 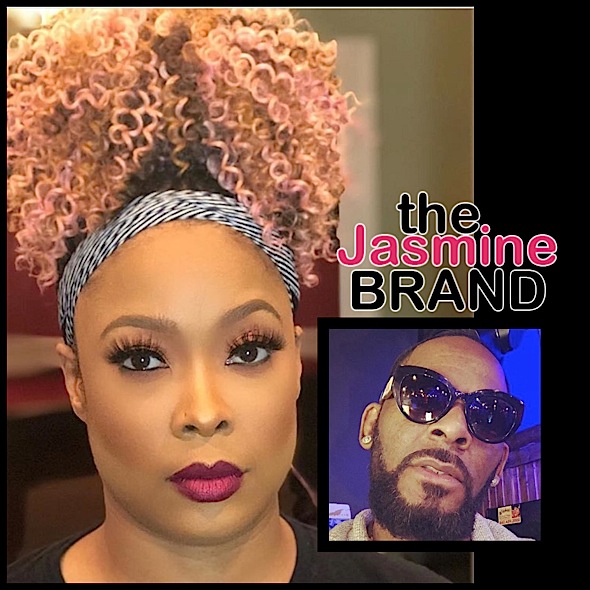 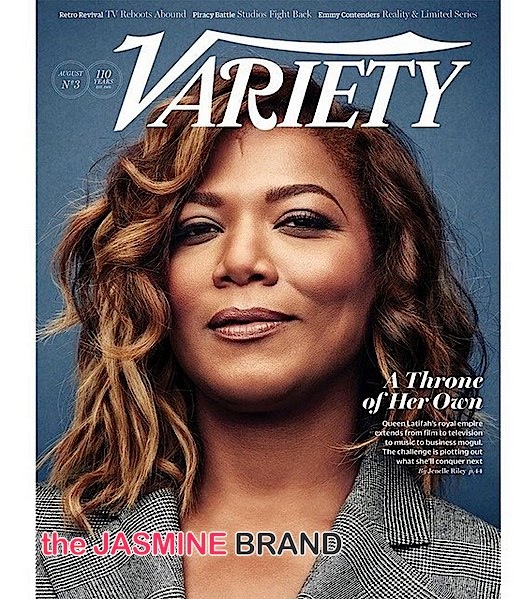 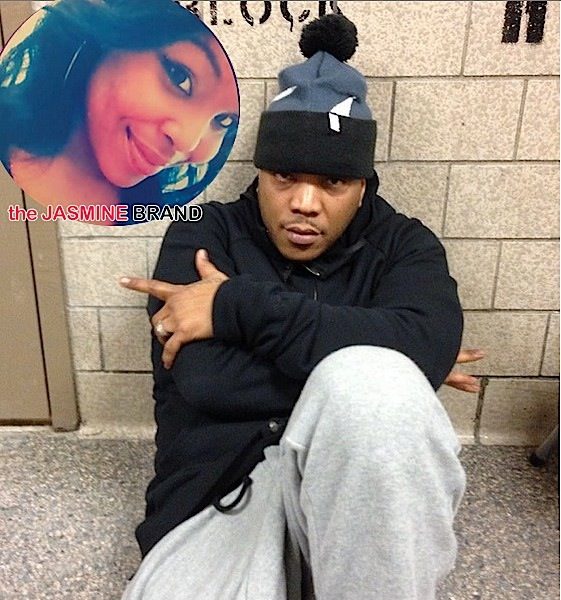 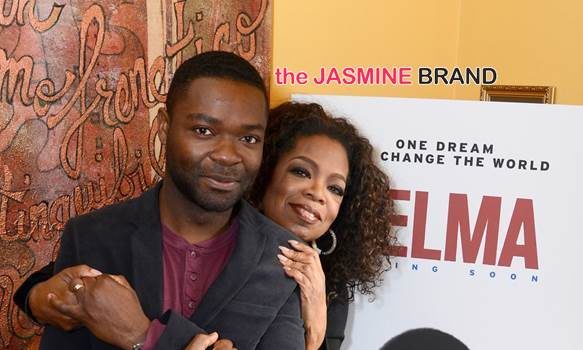