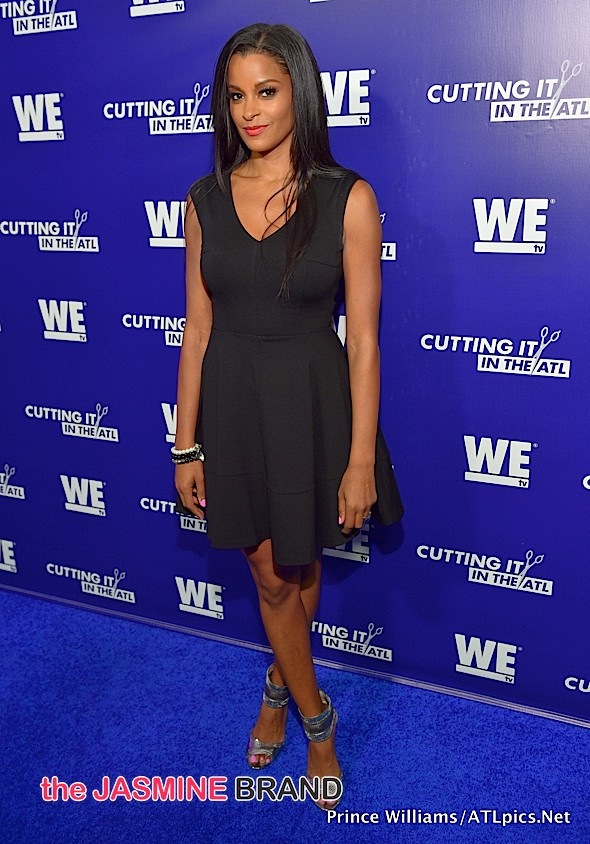 Don’t count Claudia Jordan out, just yet. As you know, last month rumors swirled that Claudia would not be returning to Real Housewives of Atlanta. There have been unconfirmed reports that the radio personality (she’s a co-host on the Rickey Smiley Morning Show) has not been asked back, because of her fall-out last season with NeNe Leakes.

Despite reports that she’s been booted, Claudia maintains her future with the Bravo show is still up in the air. Initially, Claudia tweeted about her rumored departure:

No matter what the facts are some people are going to believe what they want to & there is nothing you can do about it-so just ride it out!

However, now she has revealed that she hasn’t been picked up for another season yet. 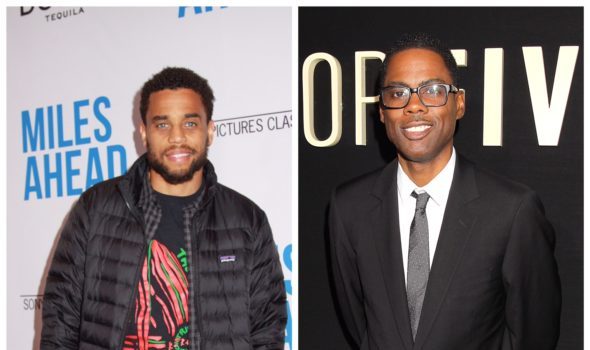 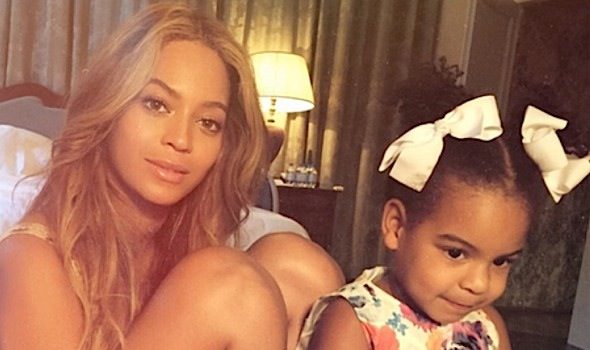