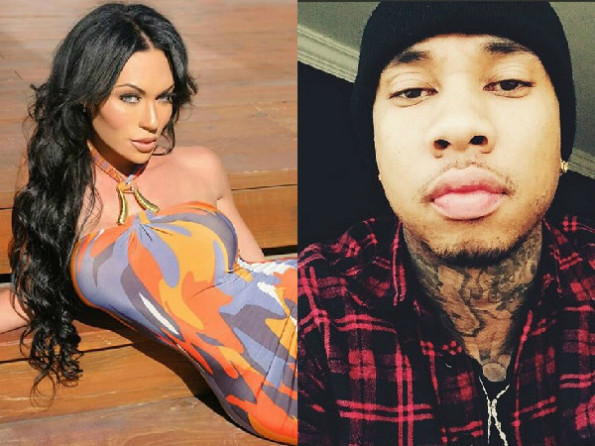 As of today Tyga’s team has a copy of the email that was sent to a myriad of online publications and they are looking into finding out who is responsible. So it’s now the waiting game. Whether he did or didn’t send the NSFW texts to the actress are irrelevant. Because while there are speculations that he did, the rapper will be under even more of a microscope. His situation can be 100% avoided if you follow these rules.

With so many people getting hacked or being bitter it’s best they only see your body in person. However if you do send pictures, don’t include any part of you that is incriminating. That means your face, your tattoos, piercing, distinct body marking, should all be out of the picture before you send, and if you can’t get them out the picture. Just don’t send it.

Regardless of whether Tyga sent the picture to Mia Isabella or another girl, the picture was sent during the time he was laying next to either his baby mother Blac Chyna or Kylie Jenner. If you don’t get side action there is never a cause for concern. Right? LOL.

3. Third, reduce the amount of enemies “haters” you have.

Everyone loves talking about having haters or enemies but when you truly have an enemy, you don’t know what they are capable of. When it comes to Tyga, he has a heap of people that don’t like him, he doesn’t know where to begin to point a figure if someone did this maliciously to hurt him.

Your past actions should be able to vouch for you at all times. If Tyga never did too much wrong and was virtually a great person, this story wouldn’t have made so many rounds around the internet. But because of the rapper’s questionable motives, dating history, and past in a whole…let’s just say we haven’t ruled out the possibility of this being true…just yet.

5. Fifth, revert to number one.

If Tyga never sent out nudes, this would already be a thing of the past. There would be no story and he wouldn’t be calling in the FBI, national guard, and CIA trying to track down the originator of these “alleged” texts. 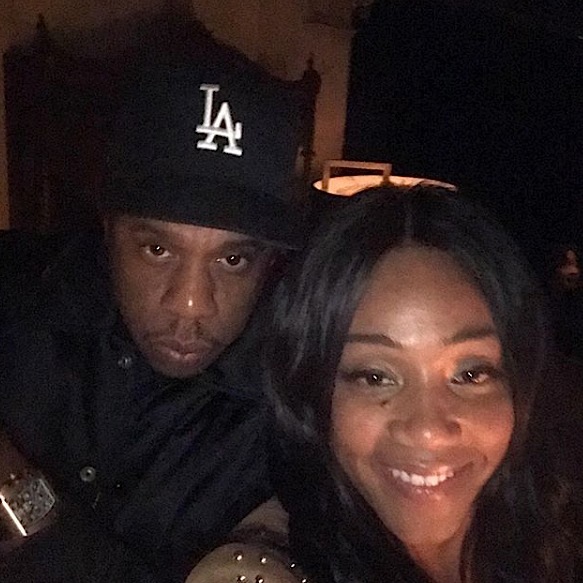 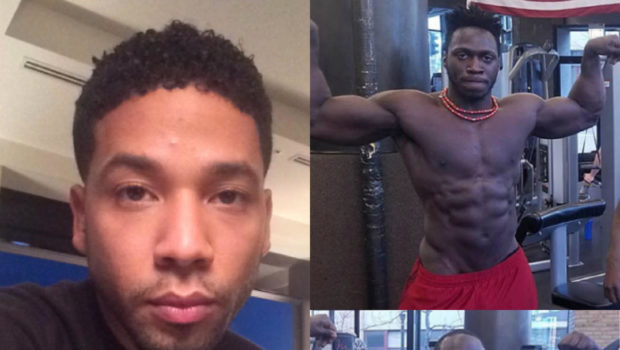 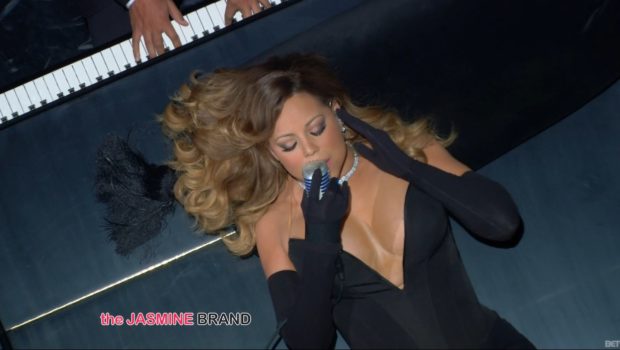 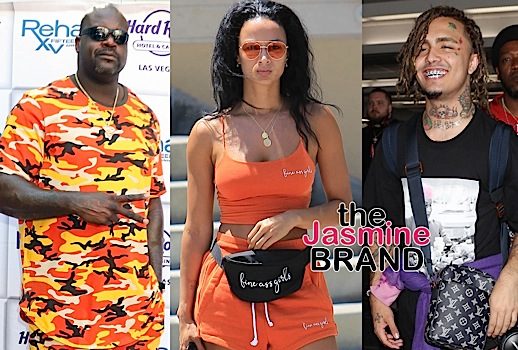