Things went from o to 100 real quick Friday night (August 14th) at a Nicki Minaj concert. The rapper/singer’s tour, The Pink Print, made a pit stop at the Concord Pavilion in The Bay. According to the Claycord,

Fights broke out during the end of the concert, and several people were sprayed with mace by an unknown person. Nicki Minaj stopped the show because of the fights, according to a person in attendance.

Footage has surfaced on Instagram, showing at least one fight breaking out. 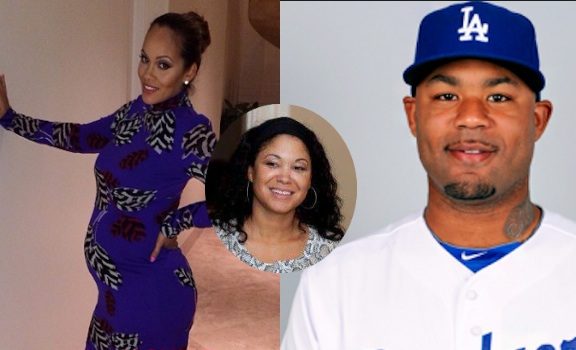