Will Karrueche Tran make an appearance on ‘Catfish: The TV Show’? [Catfish: The TV Show is a reality-based docu-series that airs on MTV about the truths and lies of online dating. The series is based on the 2010 film Catfish and is co-hosted by Nev Schulman and Max Joseph.]

Over the weekend, the ex-girlfriend of Chris Brown had all of us speculating, when she snapped a photo with Nev Schulman — one of the show’s co-hosts — with the caption:

From what we’re told, Catfish is currently filming it’s 5th season of the show, so if Karrueche has been a victim of being cat-fished, she’ll likely make an appearance on the upcoming season. 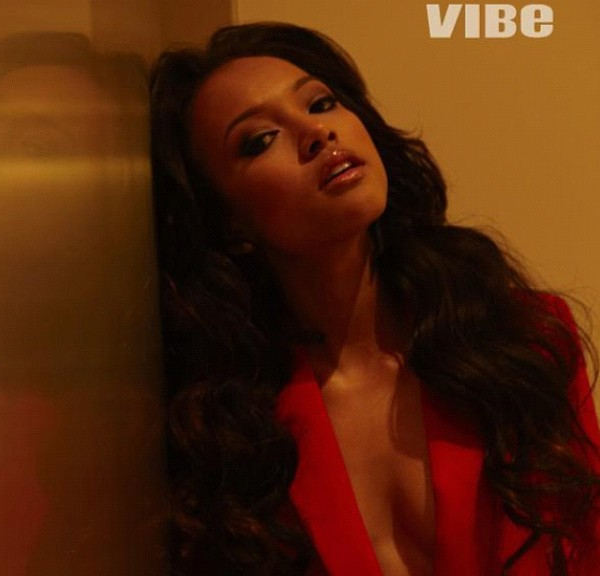 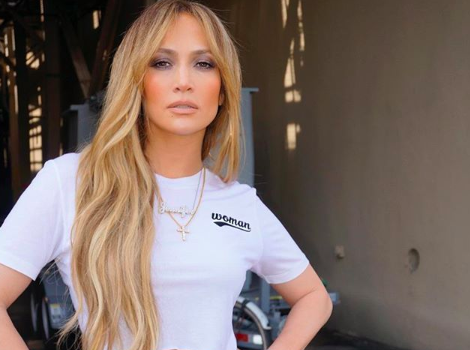 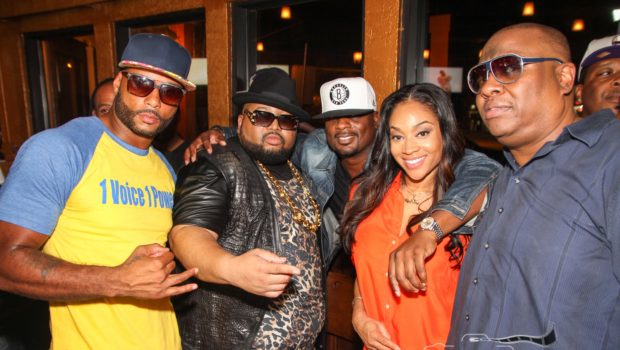