If there’s one thing Atlanta is known for it’s, the plethora of reality TV shows. And from what we hear, there may be a new one in the works. According to TalkingWithTami, a new show is in production, titled “Celebrity Mamas of Atlanta”.

According to the site, there has not been an official release shared, however, they allegedly had kick-off/red carpet event with cast members. [Editor’s note: theJasmineBRAND.com received photos of the event, with some of the rumored cast in attendance.]

Out at our launch party for CELEBRITY MOMS! Be on the look out… Me and my girls????

The show will allow us to see how these women are making moves in the communities, their charities, their personal lives and interactions with their famous off-springs. We will see not sugar coat their heartaches, laughter, drama and mentoring to others.

[SEE THE RUMORED CAST ON THE NEXT PAGE.] 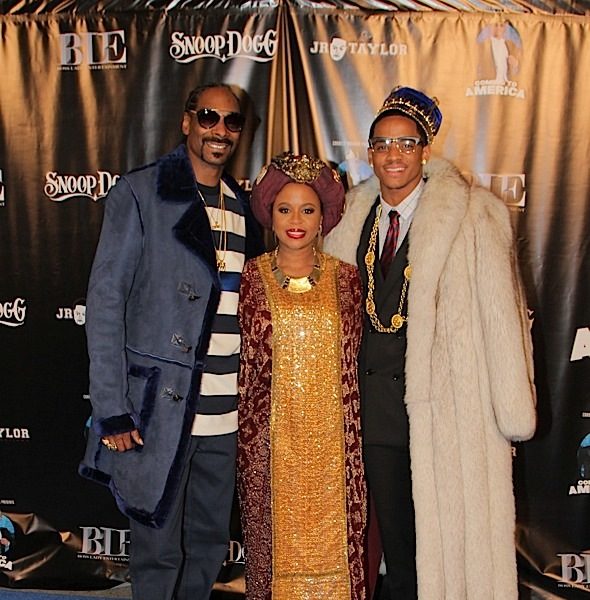 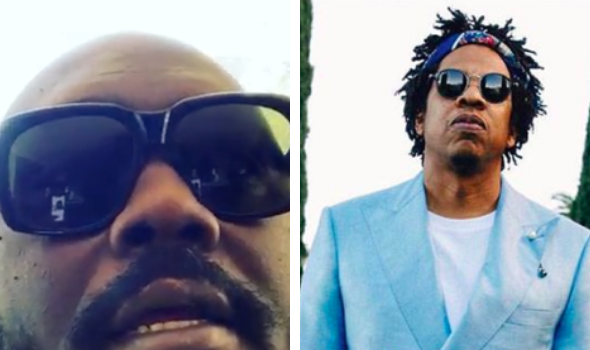 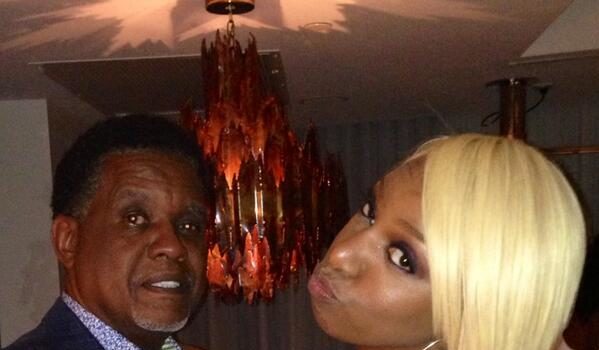