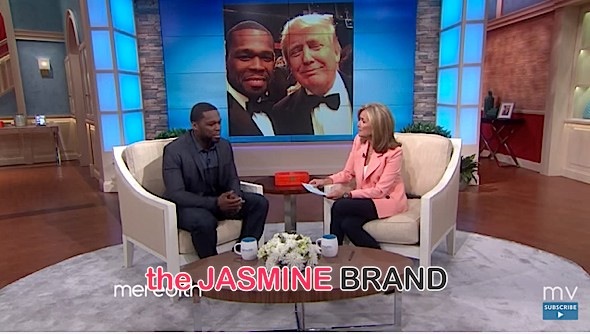 While some of you’ll take serious issue with Donald Trump’s controversial comments, there’s one mogul that’s a huge 50 — rapper/business man Curtis ’50 Cent’ Jackson. During his appearance on The Meredith Vieira Show, 50 shared why he likes Trump:

I think he’s amazing. The outrageous things he says, you know maybe that’s what [they say] we have in common. It’s like personality flaws, a little bit. It’s really interesting to watch, political pieces — I know that there’s people watching that wouldn’t watch, because it’s Donald Trump. 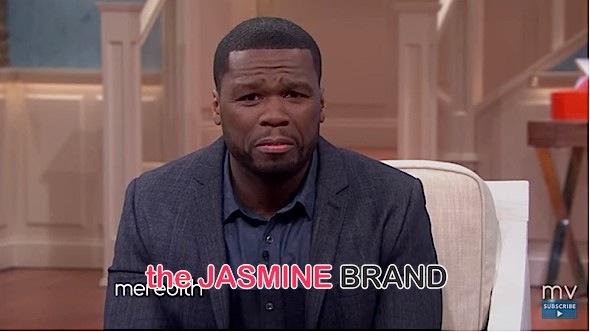 After he said stuff about Mexicans and something like that I said, ‘What’s the matter with him?’ (laughs) I thought it was one of those publicity things where the press change what you said.

[SEE 50’S REACTION TO HIS RECENT LEGAL ISSUES ON THE NEXT PAGE.] 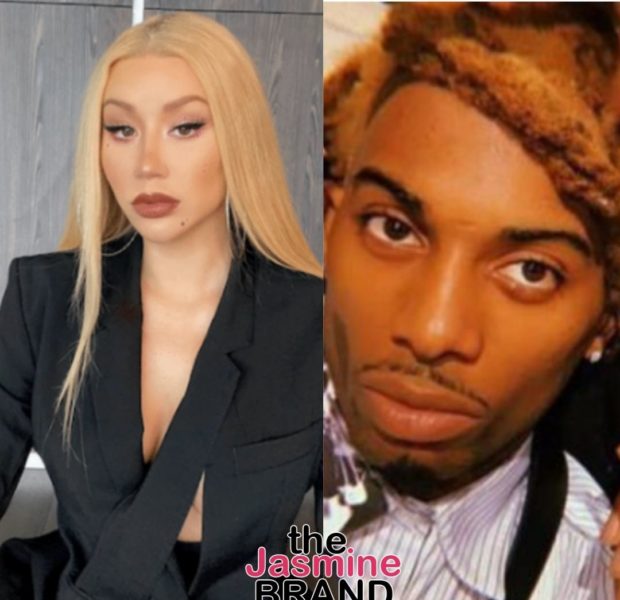 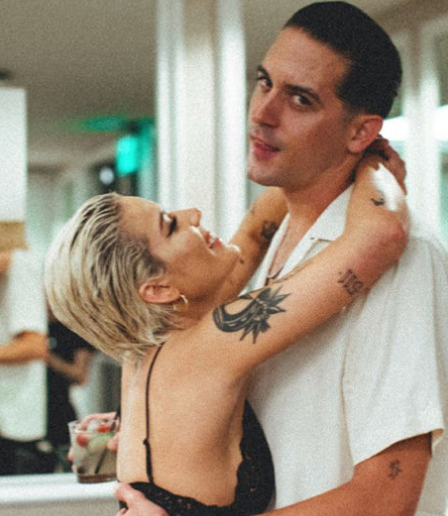