Actor and comedian Katt Williams is famous for his hilarious roles on the big screen but during his comedic sets and often in real life, he is not a man who bites his tongue. In the same fashion, Williams recently chatted with The Hollywood Reporter to frankly discuss many controversial events and his upcoming “Conspiracy Theory” tour. Williams, known for his animated quick wit and extremely unique vocal delivery on-screen and in his stand-up routines, gave his unadulterated and direct opinions when asked about folk like Donald Trump and Kim Davis, along with the Black Lives Matter movement.

If Kim Davis belongs in jail:

No non-criminals belong in jail. 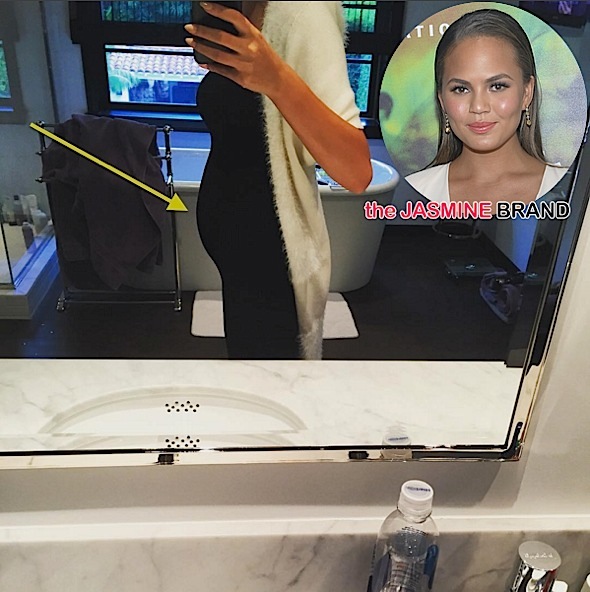 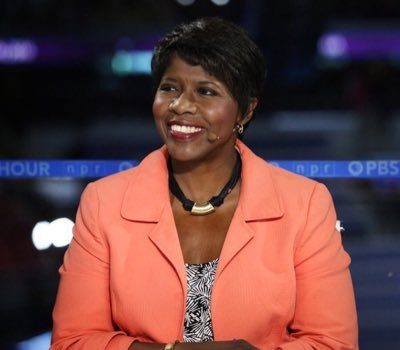