More than a decade after releasing her debut album entitled, Tisha, actress and singer Tisha Campbell-Martin has released a new single and video called “Steel Here,” singing about triumph and overcoming the darkest parts of her life. 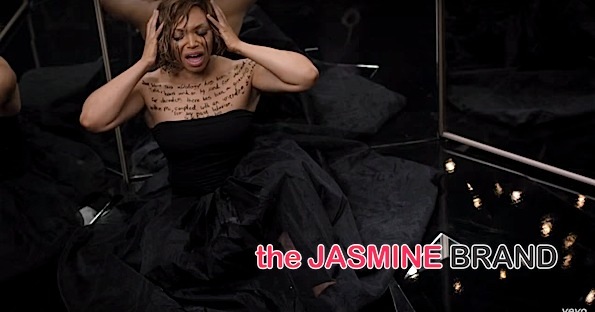 In the Geisha inspired video, directed by Viktorija Pashuta, The Real Husbands of Hollywood actress is laying on a canvas with the words of an apology letter written on her body in black paint. 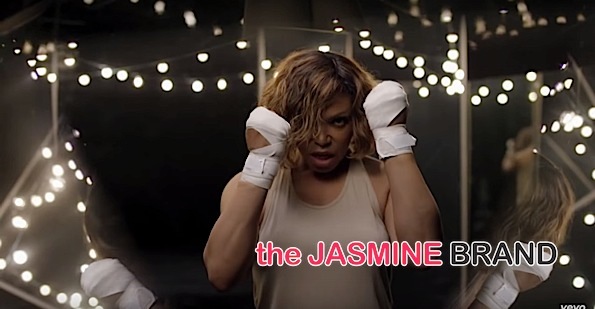 According to a press release, the letter was written by the man who sexually assaulted her when she was just 3-years-old. 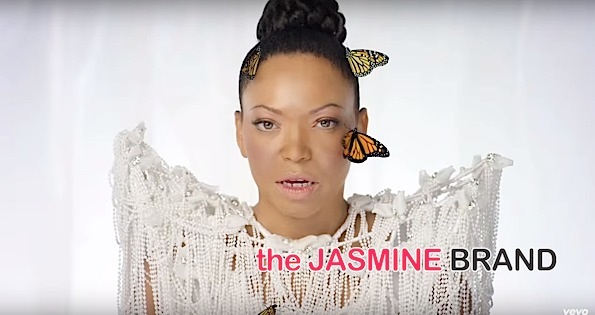 Video is abt forgiveness actual words r frm theapology letter I recently received frm theperson who violated me at3 https://t.co/z0UlVEMrLs 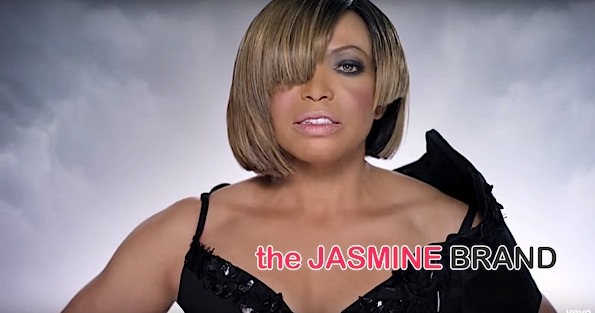 She then turns the tone of the dark scene into a brighter, more upbeat one with lyrics like,

I’ve seen them come and go and
I’ve been rich and poor man
But I’m still resilient
I’m always gonna be here
‘Cause I’m supposed to be here
Then do it, I’m owning my existence

Martin was joined on set by her friends Tasha Smith, Nikki Chu and former House Party cast mate AJ Johnson. The ladies were all smiles as they watched Martin bring her heartfelt lyrics to visual life. The butterfly filled video shows a happy and slender Martin celebrating a fresh outlook on her life and the return of her first passion, music. 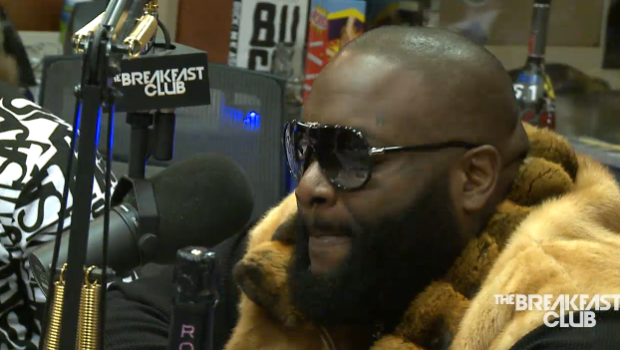 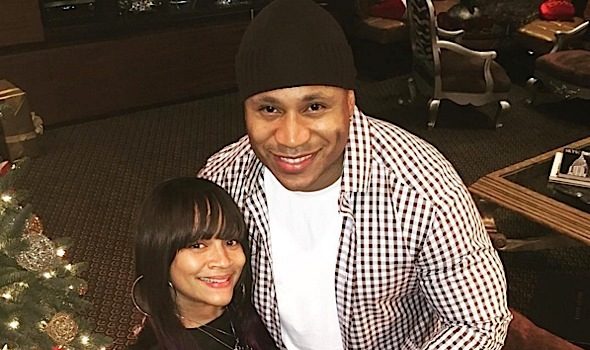