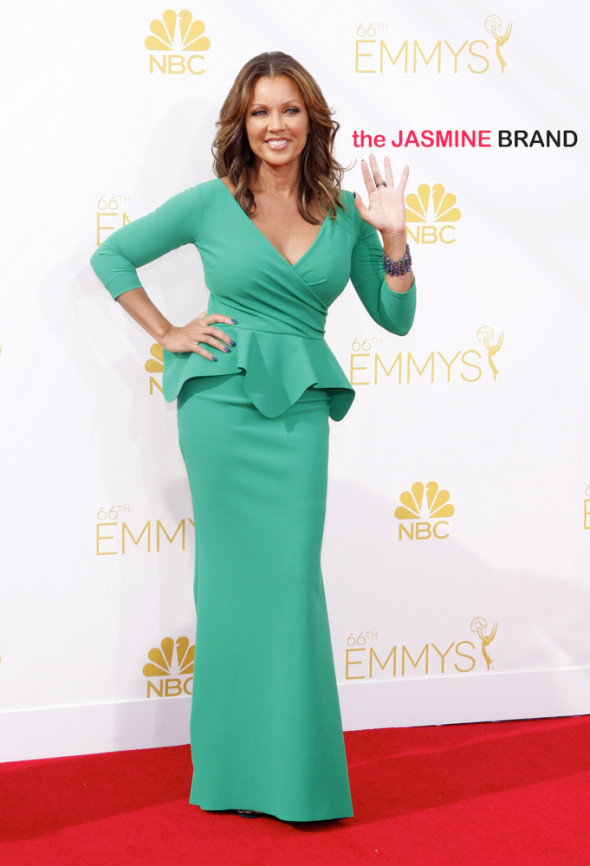 Multi-talented actress, singer, and former Miss America Vanessa Williams will join the cast of the CBS political drama “The Good Wife” in the recurring role of Courtney Boalt, a love interest for character Eli Gold. According to IndieWire, the character of Courtney is described as “an extremely successful, self-made businesswoman” with a possible interest in “backing Peter Florrick’s (Chris Noth) presidential campaign.” 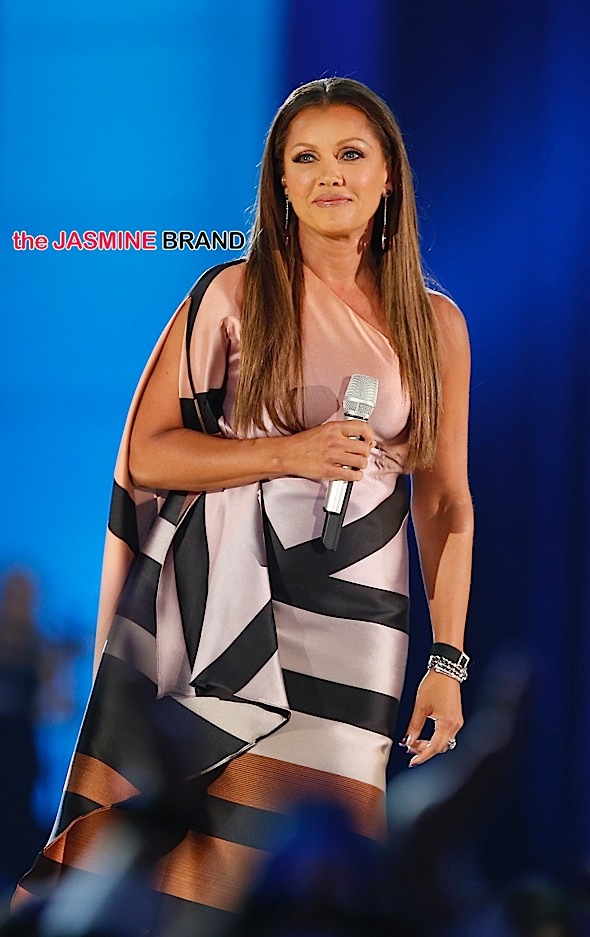 Williams became well-known when she became the first African-American Miss America in September 1983 and the first to resign her post after a scathing nude photo scandal emerged shortly after her crowning. Nevertheless, she fought tirelessly to put the scandal behind her and became a successful Grammy-nominated singer and an Emmy-nominated actress. She’s been featured in various movies like “Soul Food,” VH1’s “A Diva’s Christmas Carol,” “Eraser,” and “The Jackson’s – An American Dream.” On the small screen, she’s been just as successful if not more appearing on “Ugly Betty,” “The Mindy Project,” “Desperate Housewives,” and many others. 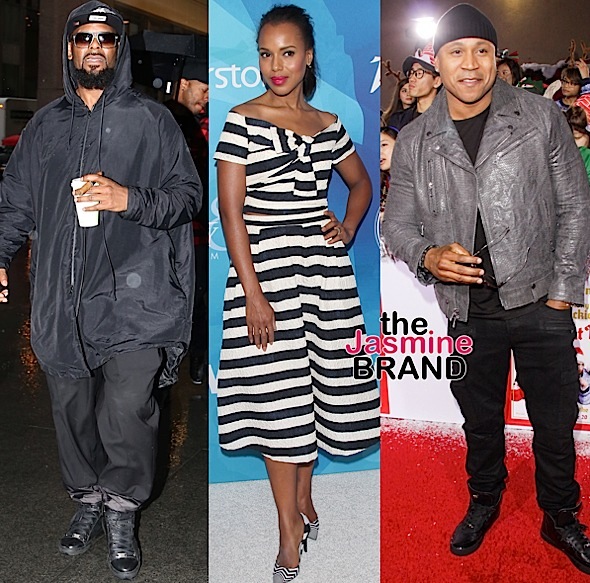 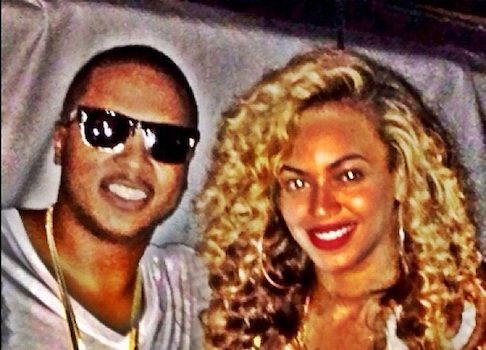 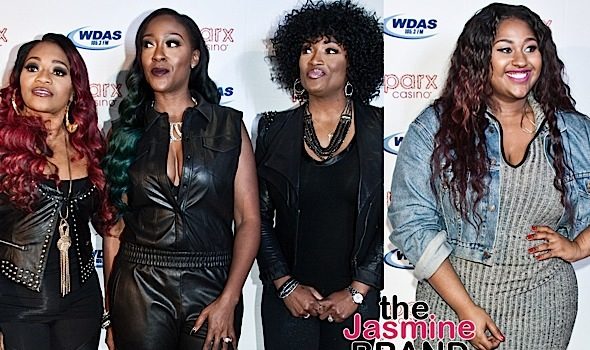