See Billboard’s description of Press below:

The son of Temptations tenor Ron Tyson, Press spent summers on his father’s tour bus. “Seeing how sharp they ran things made me want to be in the music business,” he says. The Philadelphia native has since demonstrated his own smarts, working with a hitmaking stable of writers and producers behind such tracks as Fifth Harmony’s “Worth It” and Big Sean’s “I Don’t F– With You.” Press is a protege of Warner/Chappell North America president Jon Platt, “a positive role model, professionally and personally.”

In the issue, he shares his hardest business lesson learned:

There’s music, and then there’s the music business. Make sure everything is in writing, and always protect yourself. Don’t expect others to protect you.

In addition to being a part of Billboard’s list he has also just been promoted to VP of A&R at Warner/Chappell. 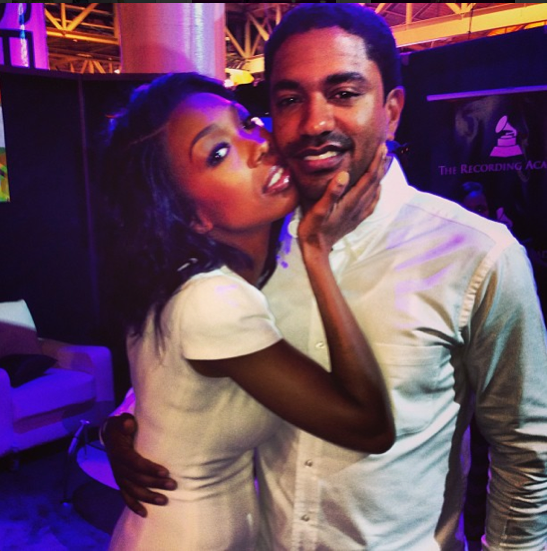 Outside of music world, Ryan is also a co-creator of the new show on BET, “Zoe Moon” starring his ex-fiance’ Brandy. 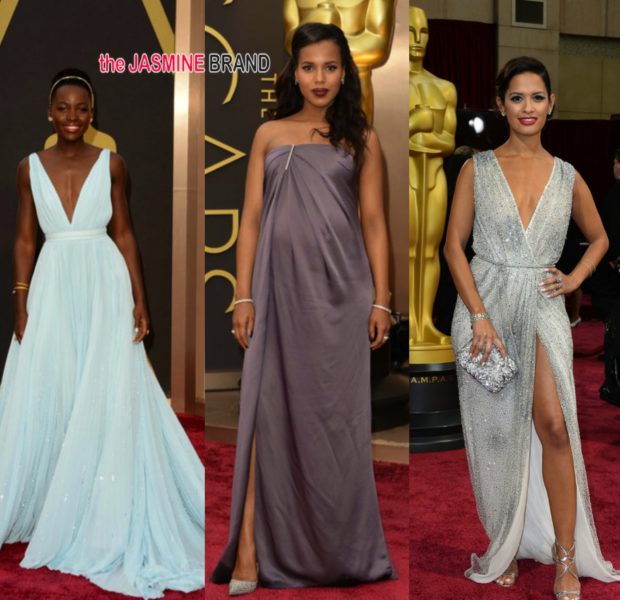 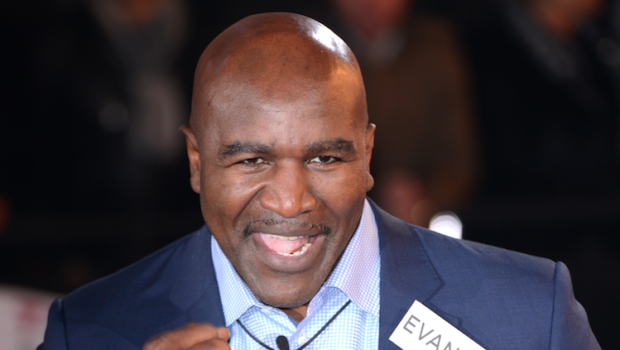 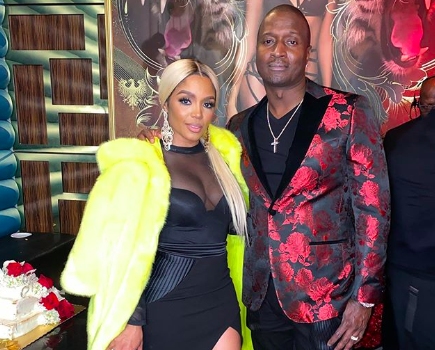 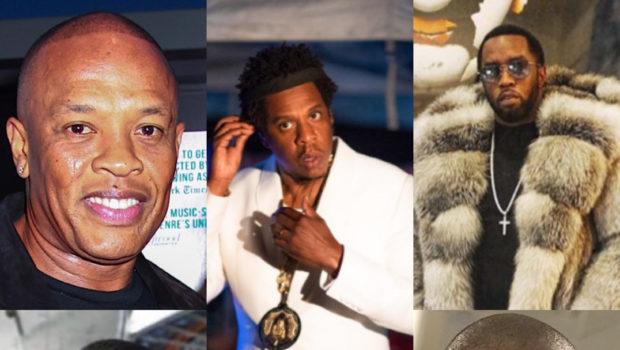