The legal battle between Damon Dash and ex-wife, Rachel Roy continues. As you know, the pair have been in a huge legal disagreement over the custody of their two daughters. 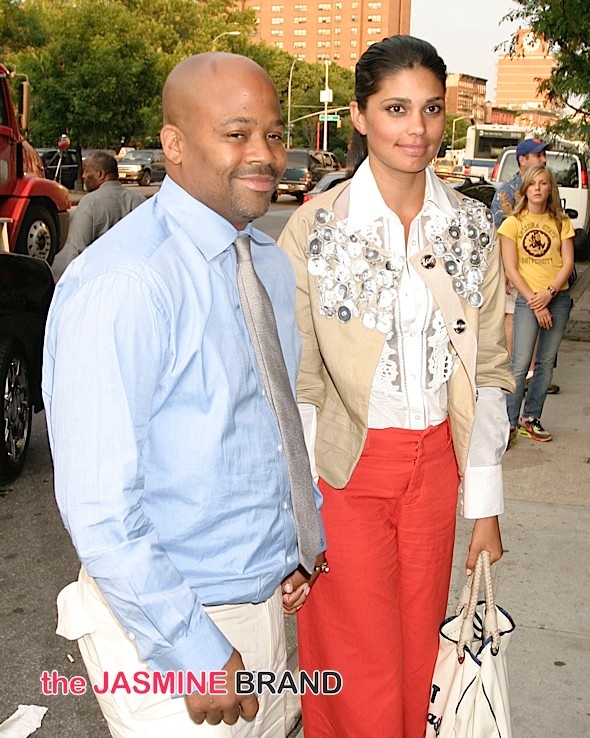 On Thursday, they had a custody hearing and according to TMZ, the judge sided with Roy. The site reports:

Damon Dash was shut down in court Thursday during a custody hearing for his two kids, and a judge made it very clear … Damon hurt his chances by smoking too much pot.
Dash wanted an LA judge to drop the monitored visits he currently has with seven-year-old Tallulah for regular visitation and overnight stays. Dash’s ex-wife Rachel Roy claims he smokes too much weed around their kids … and during one visit they ate Damon’s pot-laced cake and rice krispies. 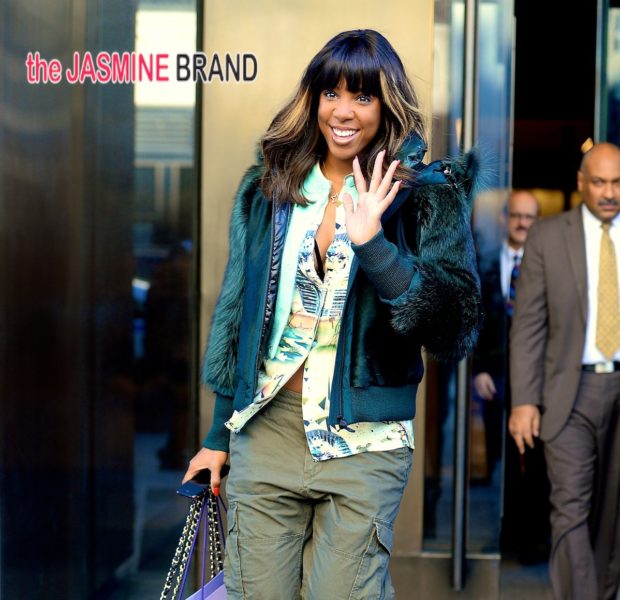 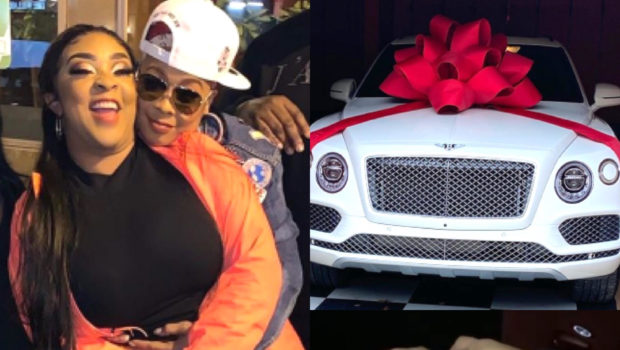 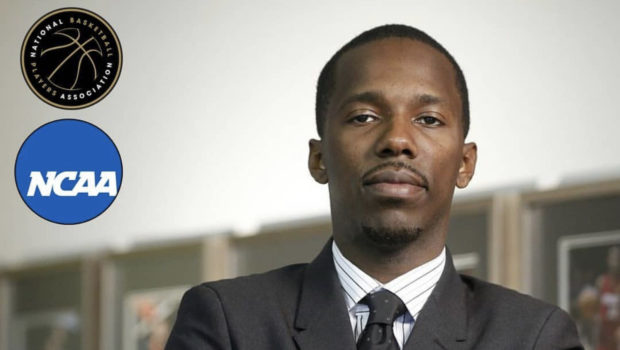 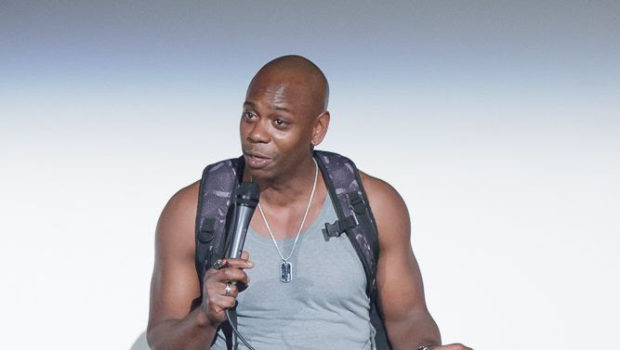