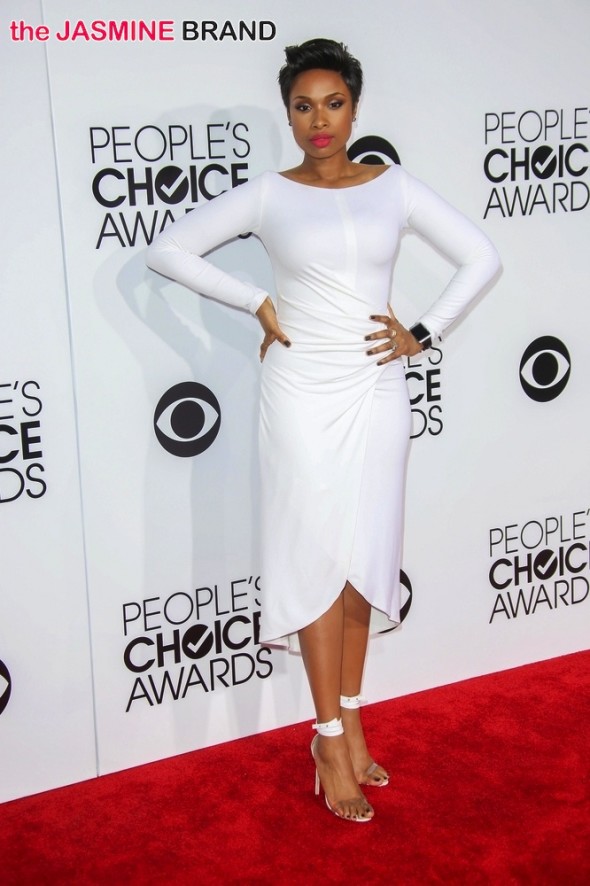 Award-winning actress and vocalist Jennifer Hudson has certainly come a long way since we were first introduced to the girl with the big voice on the third season of American Idol back in 2004. Oscars, Grammys and a ton of accolades have highlighted her career since then. In a recent interview with Glamour Magazine, Hudson discussed dealing with the brutal murders of 3 of her family members in 2008, life as a mother, and what she has learned over the years since garnering that Oscar for her performance as Effie White in 2008’s Dreamgirls.

Now we may know Hudson as an incredibly talented vocal powerhouse, but she says in the interview that while singing in church, she didn’t always have confidence in her considerable singing abilities:

I used to beg for a solo, and then when they gave it to me, I would be too afraid to sing. I didn’t start singing with my eyes open until I was 19 years old. 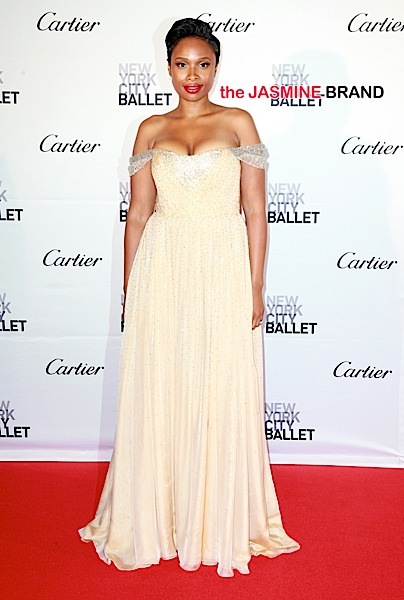 That’s pretty hard to believe for someone who’s since won various awards, including a Grammy for her self-titled debut album. Nevertheless, Hudson has had a considerably successful music and acting career over the years. Unfortunately, though, she experienced a terrible tragedy in 2008 when her mother, brother, and young nephew were gunned down by her sister’s estranged husband. She has not discussed the unfortunate event often but relayed her frustration with outsiders when she said:

It’s frustrating as hell to me to have somebody who ain’t lost nothing try to talk to me about it. I want to say, ‘Don’t even bother, because you know nothing.’ ”

Hudson, who’s made quite a name for herself as an actress, has been tapped for an upcoming role as a parent whose child is killed by a stray bullet while walking to school in Spike Lee’s Chiraq. The movie’s title is commonly used to describe the South Side of Chicago, Illinois because of the war-zone type violence that frequently occurs there. She discusses one of the scenes:

We’re all holding up boards with [photos of] our slain children on them. I turned around, and it’s a sea of real women [as extras] holding pictures of children they actually lost. I’m a character holding a picture of a little girl, but in real life I have the same story. 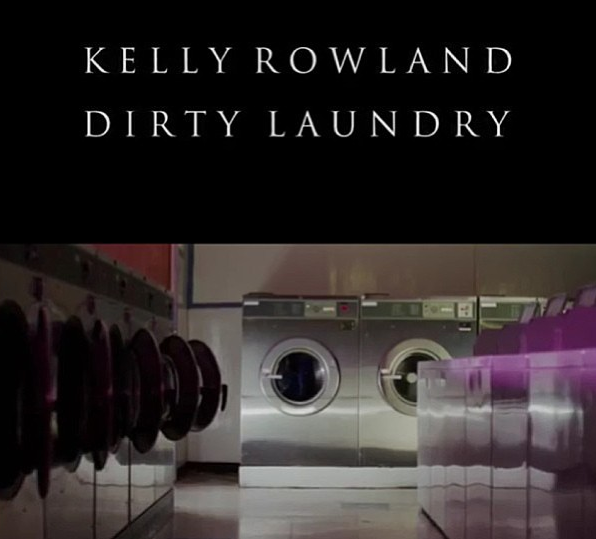 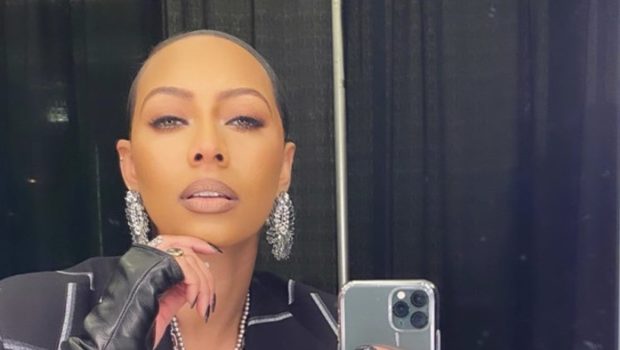 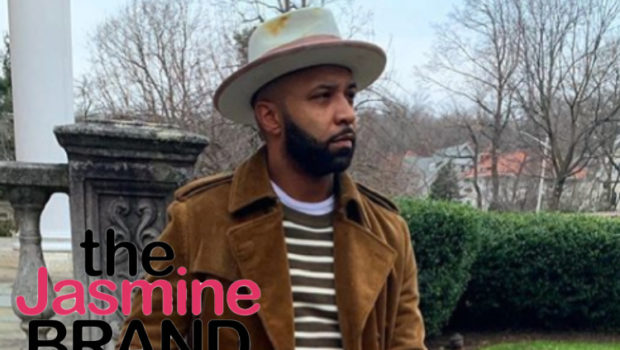 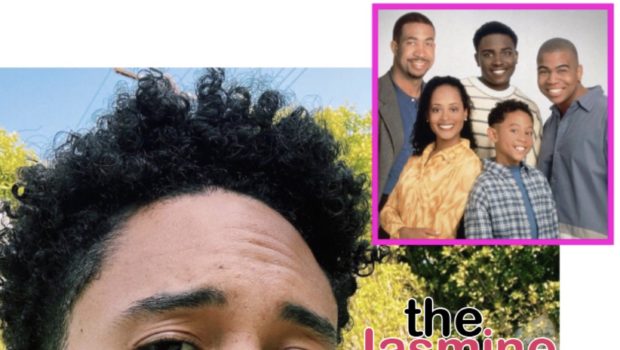