Khloé Kardashian (31) and Lamar Odom (35) are giving their marriage another chance, according to E! Reportedly, the Keeping Up With the Kardashians star and the former NBA player have decided to call of their divorce, hoping they may be able to work on their marriage. The couple signed divorce papers in July, but, due to a file backlog, the judge had yet to sign off, so the pair is still legally married. 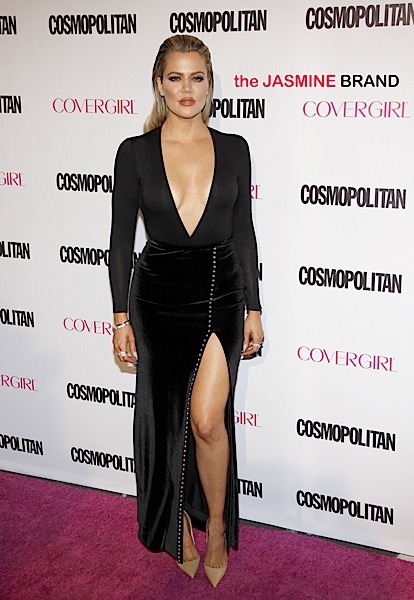 Khloe’s attorney Laura Wasser went into court this morning and asked the judge to withdraw the divorce petition that was currently being processed and awaiting a judge’s signature. The judge granted the petition and the divorce case is now over. 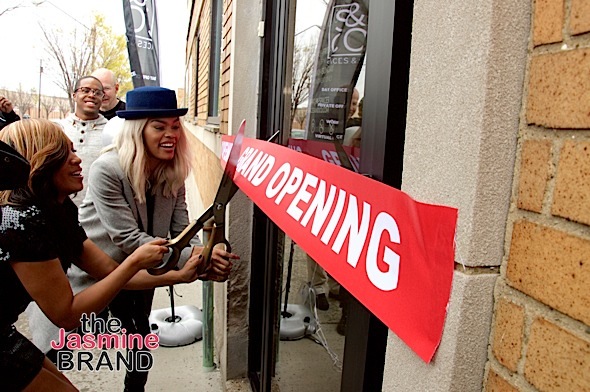 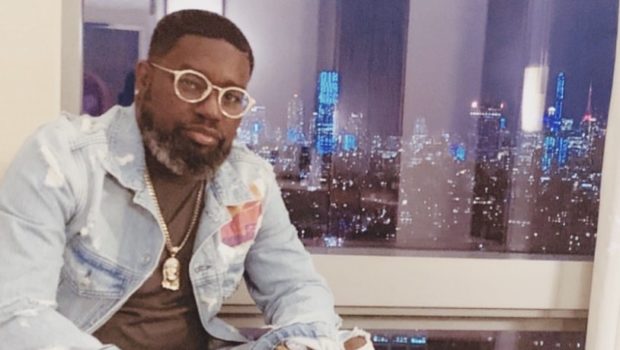 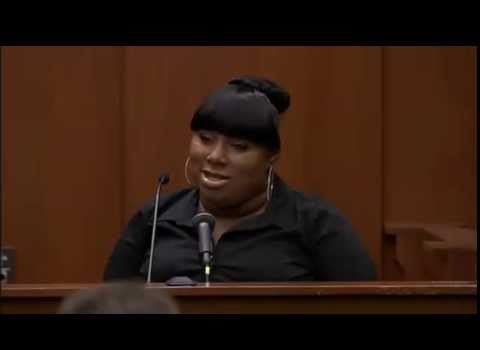