Great news for the Carter family. On Wednesday, a judge dismissed a copyright infringement case against rapper Jay Z over his 1999 hit “Big Pimpin’” before the case was sent to a jury.

U.S. District Judge Christina A. Snyder ruled that the heir of an Egyptian composer did not have the right to pursue a copyright infringement claim and the case should be tossed out.

The abrupt end to the case came after the rapper and Timbaland testified about creating the rap hit and their belief that they had valid rights to use the Egyptian song. 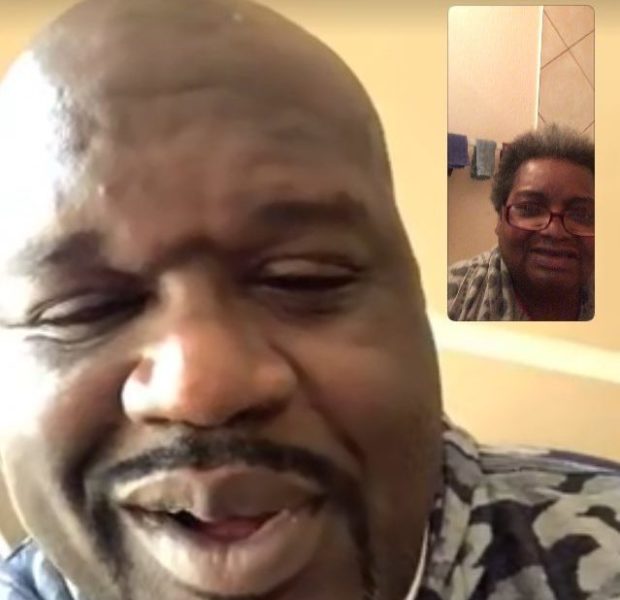 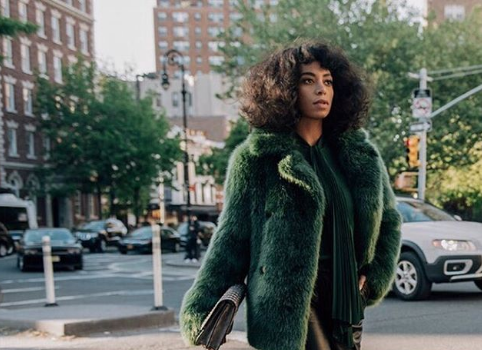 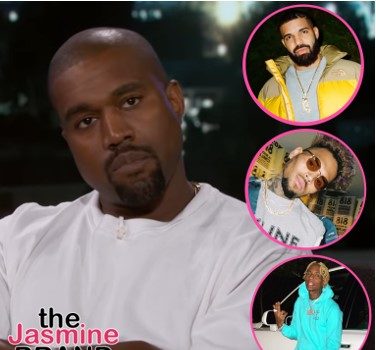