A snapchat photo is circulating, leading some of us to question whether or not Tameka ‘Tiny’ Harris is expecting another child. Over the weekend, the former Xscape member attended Kandi Burruss’ baby shower. One of Tiny’s relatives posted a snapchat photo of Tiny and Kandi with the caption:

Tiny has yet to comment on the speculation of her ovaries. 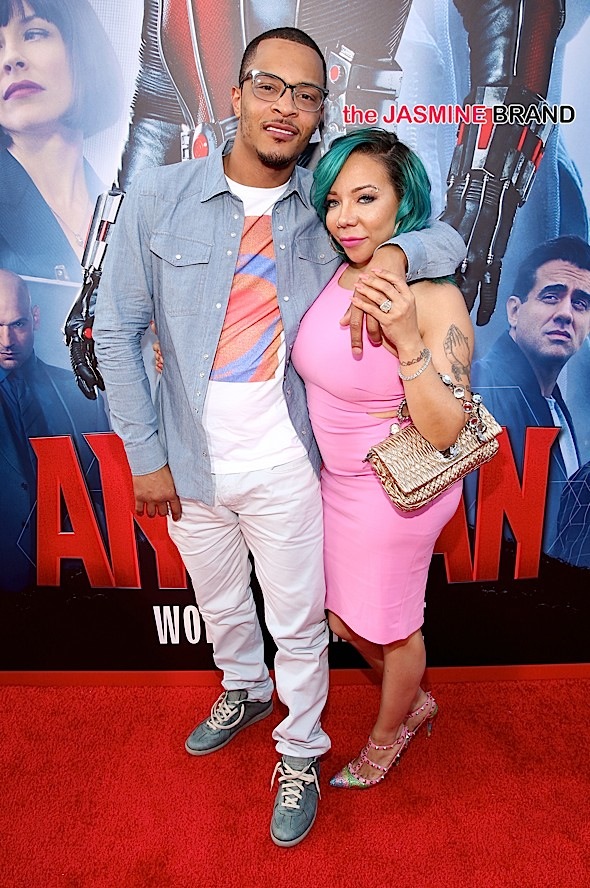 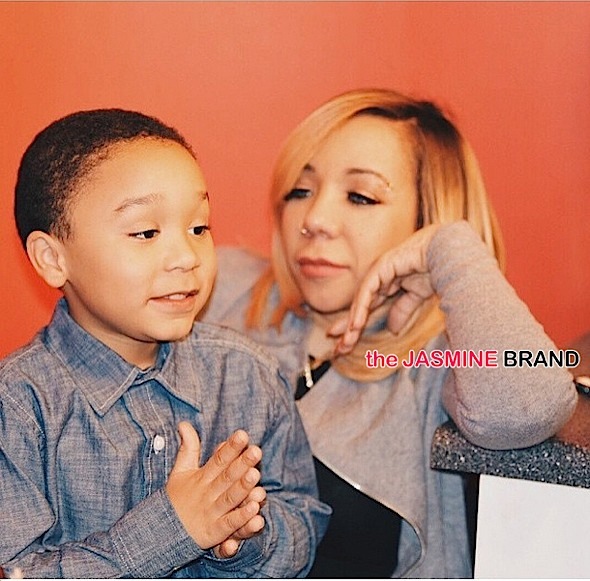 Through her marriage to T.I., Tiny has three stepchildren: stepsons Messiah Ya’ Majesty (born 2000) and Domani Uriah (born 2001), and stepdaughter Deyjah Imani (born 2001).

Anywho, if the rumors are true — congrats! 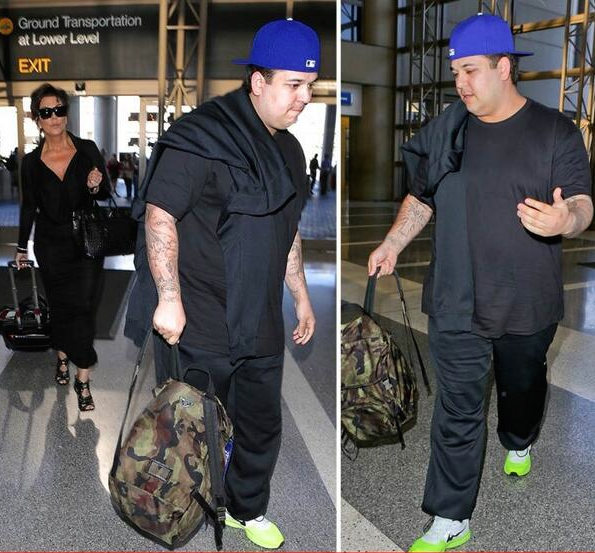 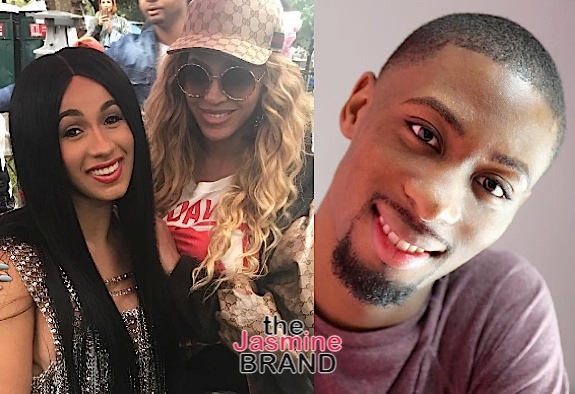 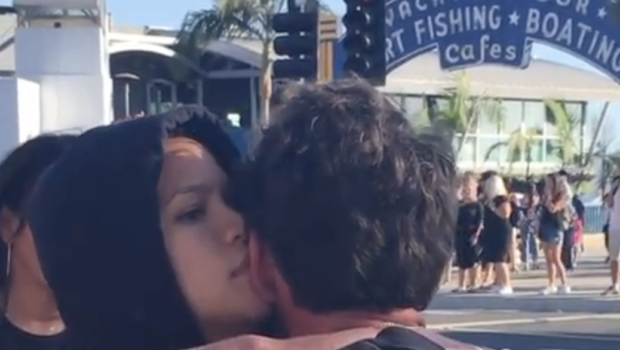 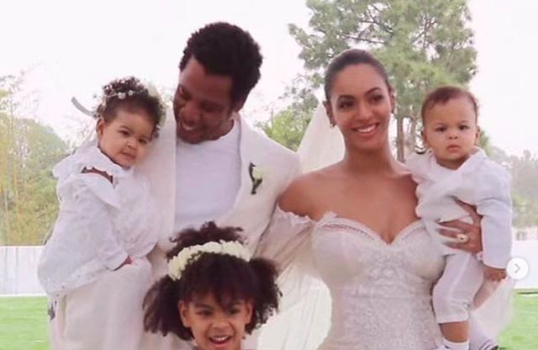