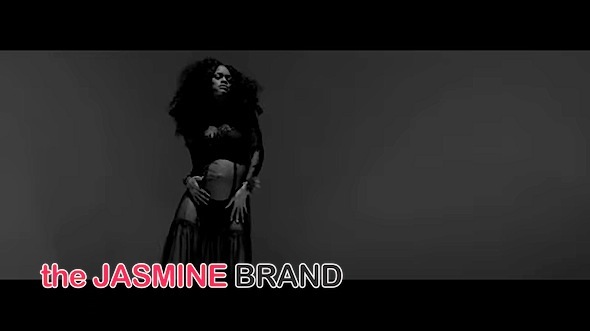 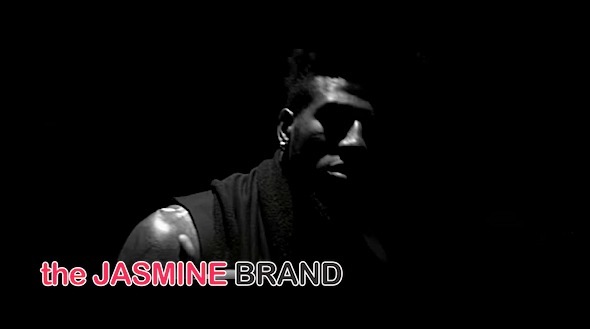 Newly engaged Iman Shumpert, has made his fiancee, Teyana Taylor, the star of his new video, Promised. The release of the song and visual documents the accompanying mindset and emotions.

The song is about keeping my promise to people that I love and all the stuff I ever said I was gonna do. 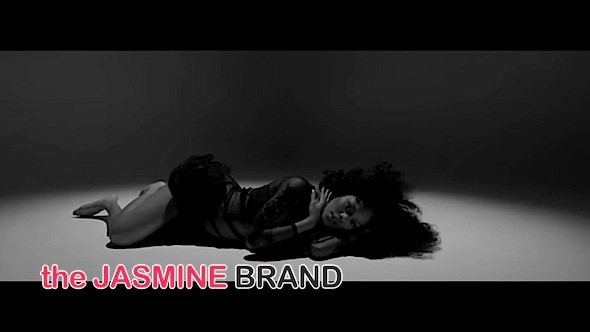 The crazy thing about it is when I was writing it, I was speaking figuratively. I wrote this song about a year-and-a-half ago. Teyana didn’t add her part until right before the playoffs last year. With everything that was going on it just started to line up in my mind, I kind of envisioned what was happening and timed it up accordingly.

Shot a few months back, he seemingly speaks those recent events into existence, rapping,

I wanna marry your smile/I wanna spoil your style/I wanna sleep with your dreams/and then father the child. 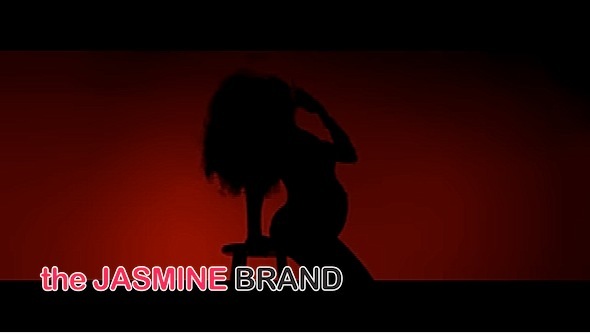 Director Sasha Samsonova captures slick black-and-white shots, along with cold silhouettes against a blood red background, all of which synchronize accordingly with the song itself. Shumpert explains:

The emotion I wanted to capture, that breakdown part of the video, was telling the story of [Teyana] feeling something new, something real that no one could take away. I think [Sasha] did a great job of trying to capture that story. 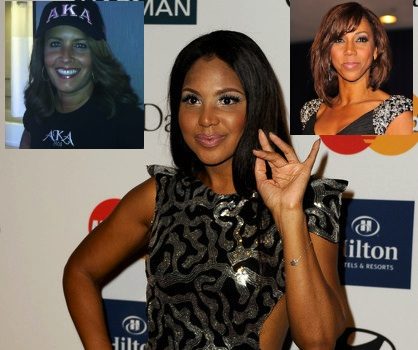