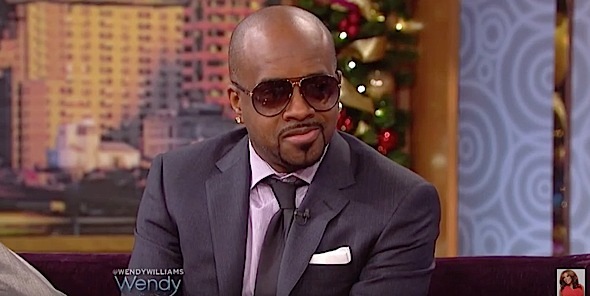 This week, legendary hip-hop producer, Jermaine Dupri stopped by The Wendy Williams Show. Jermaine spoke about his new show on Lifetime, The Rap Game and how it differs from other music competition shows. 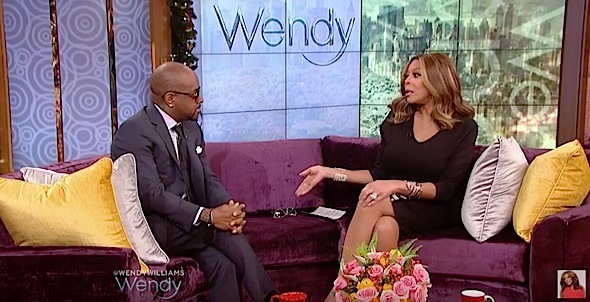 Then, he opened up about working with Janet Jackson, Mariah Carey and more. Jermaine was not shy about his feelings regarding other shows like American Idol and The Voice. When Wendy asked he if he was a fan of them he said,

“No. For several reasons, it doesn’t really give the audience a real view of exactly how it actually happens. If you can get a record deal by singing other people’s records, then everybody would have a record deal. That’s not really the way the record business that I grew up was formed. It’s much tougher than that. It’s cool and it’s good for TV but it wasn’t something that caught my attention.

On the subject of Iggy Azalea, he said,

She needs somebody like me in her life. I tried to sign Iggy from the beginning. I called her, I sent her a tweet I think and she thought I was trying to get at her because she’s fine, you know what I mean? When I talk to artists, I talk directly to the artists. I have a relationship with the artists, she kind of shunned me but that didn’t make me not like her. I feel like she’s very talented. 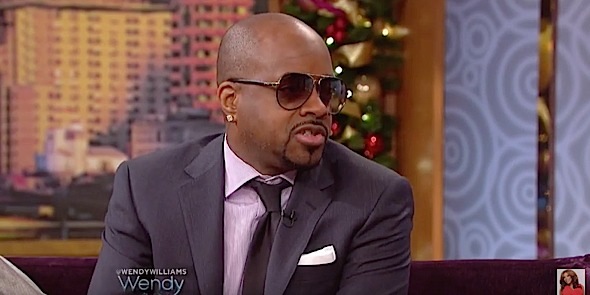 He also spoke about his relationship with Janet Jackson,

I haven’t spoken to her. 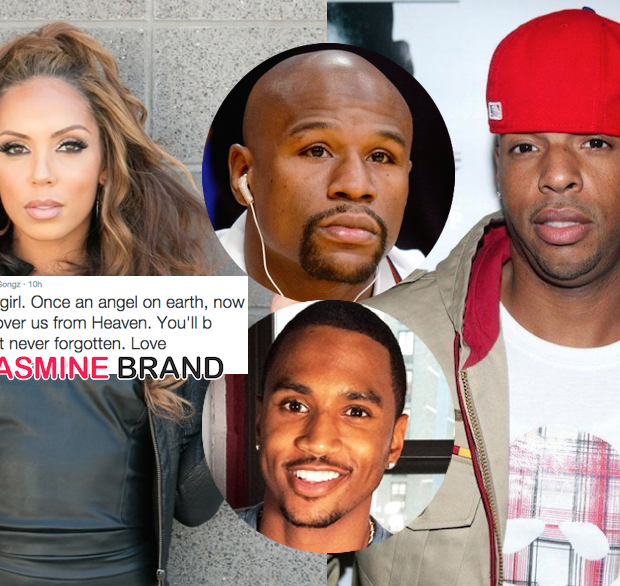 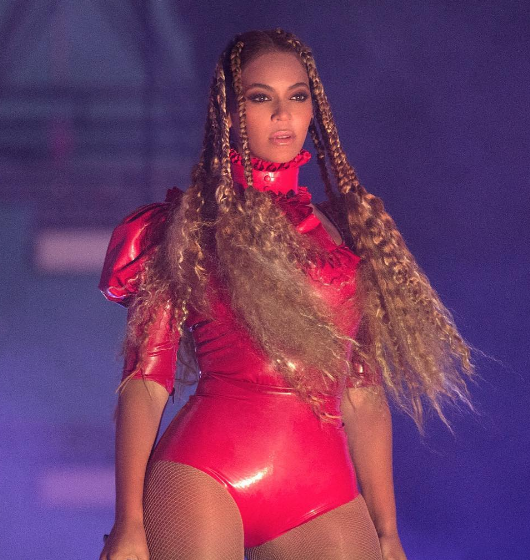 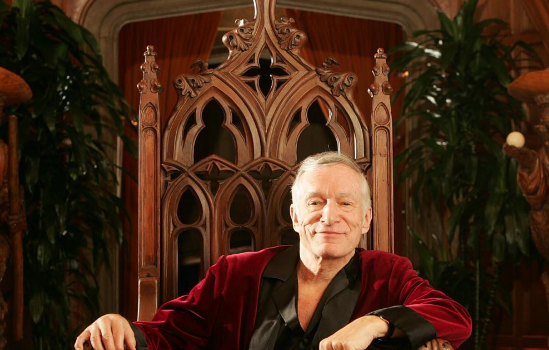