According to a Page Six source, Meek Mill’s (real name Robert Rihmeek Williams) probation officer is not treating the rapper fairly. As previously reported, the 28-year-old artist has been ordered to remain in Philly after a series of hearings in his hometown over violation of probation from a 2008 conviction, and been told by a judge to not leave the state until a Feb. 5 sentencing.

Insiders speculate that Mill’s probation issues are in part due to his probation’s officer’s “obsession” with having a famous client. A source tells the outlet:

She keeps showing up to his community service, which is not common. She has 122 other cases, but she has it out for him. Probation is supposed to be a rehabilitative thing, but she will do anything to keep him on probation.

In fact, sources say Mill and his P.O. (Underwood) have a history,

She’s from his neighborhood and he had an altercation with her cousin Coo when they were younger.

Because of this, Mill’s attempted to have her removed from his case ever since. Page Six says that they reached out to Mill’s probation officer for comment,

[a] giggling Underwood first pretended to be someone else when we reached her for comment, but then ’fessed up it was her and wished us a happy holiday before directing us to call her boss, who did not comment. 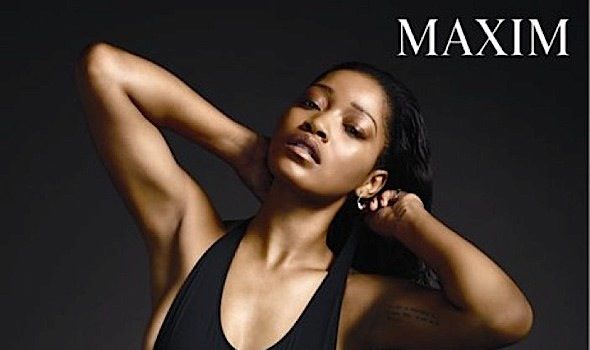 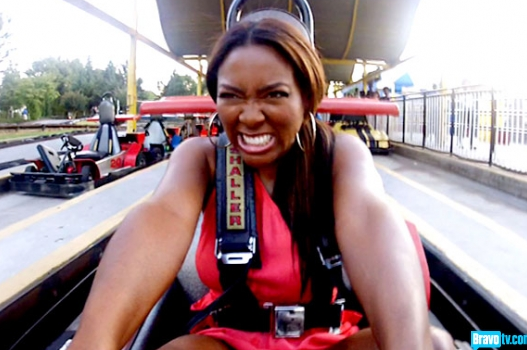