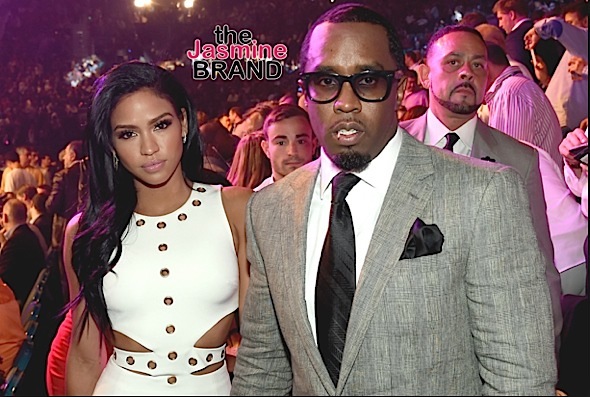 Are Sean ‘Diddy’ Combs and Cassie Ventura over? This week, there were a number of unconfirmed reports that the 46-year-old business mogul and 29-year-old actress/model/singer had ended their long-term relationship. For the past few months, the pair have not been spotted out in public. Cassie has been filming “Honey 3” in South Africa.

Last week, a photo surfaced of Diddy and his ex-girlfriend and mother of his twin daughters — Kim Porter – leaving a Hustler store in LA. 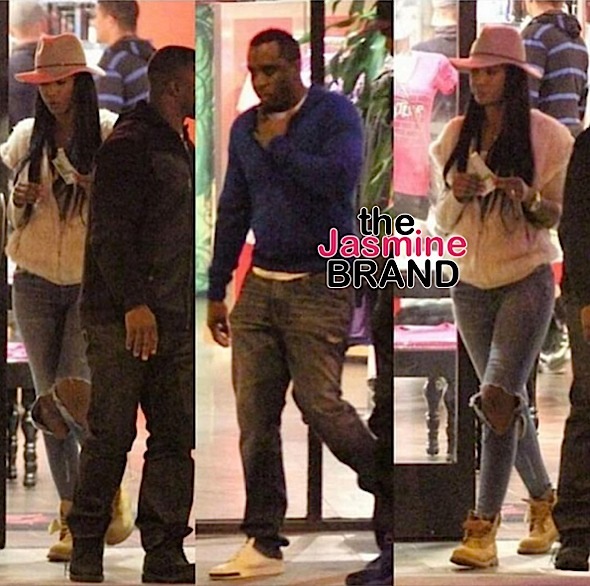 Shortly thereafter, Cassie posted and deleted an Instagram message hinting that she was now single. 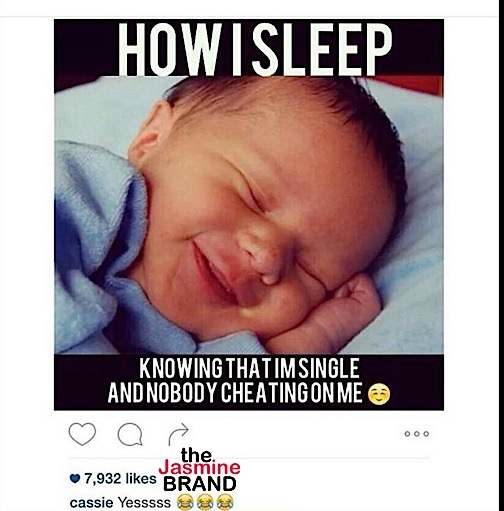 Drake On Kanye West: He Publicly Sh*tted On Me 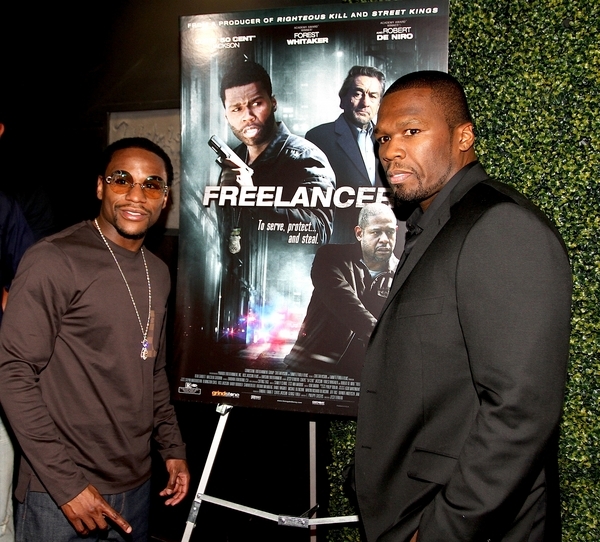 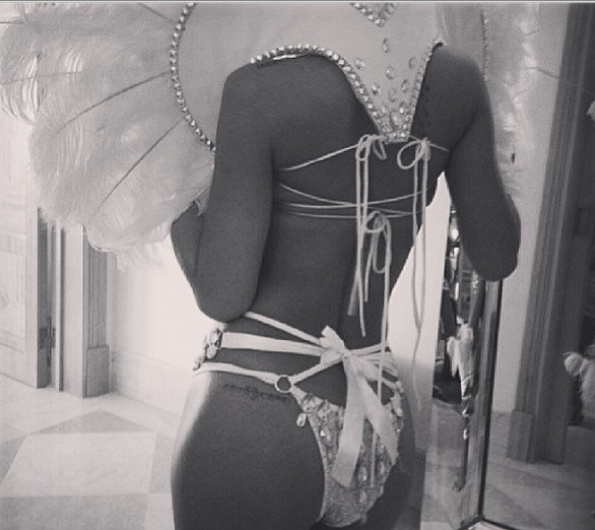 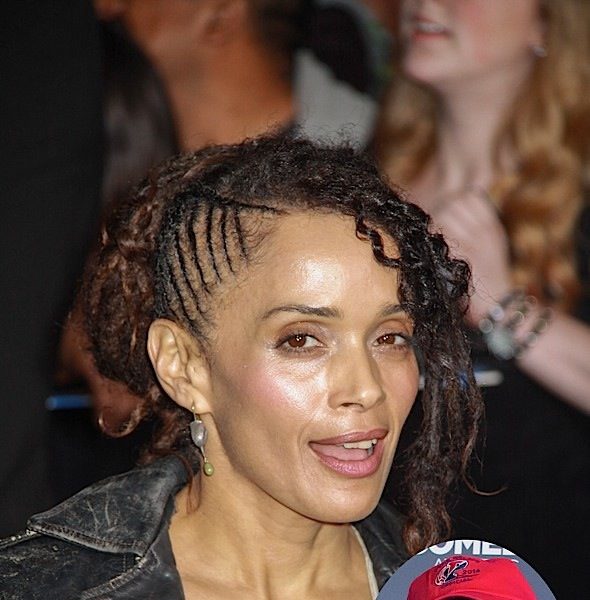 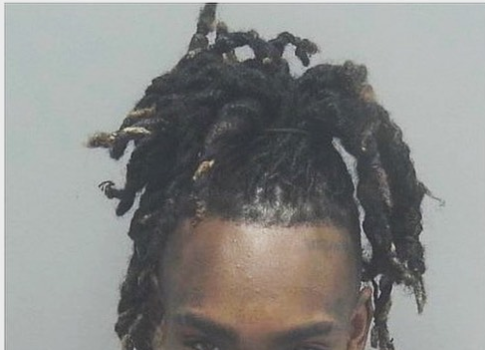 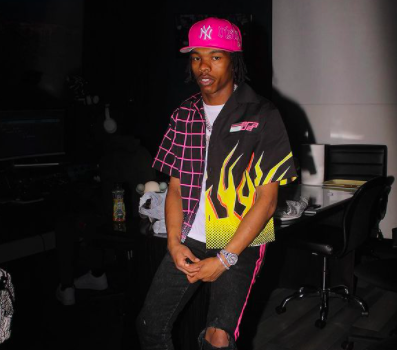