It’s safe to say that Deion Sanders may not receive the ‘Father of the Year‘ award. According to his two teenage sons 13-year-old Shedeur and 15-year-old Shilo, on Christmas they were kicked out by the NFL Hall of Famer. Why? Because they got their ears pierced and we’re guessing it was without his permission. They wrote about this on social media. Check it out below. 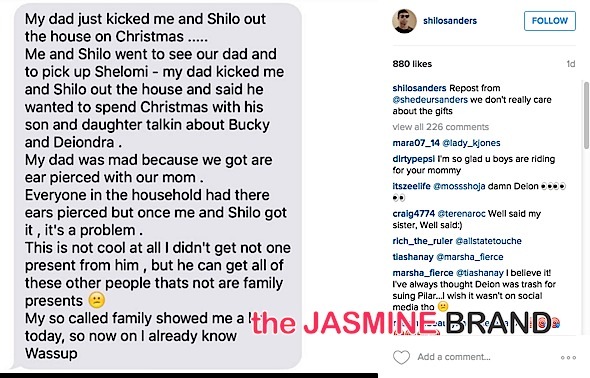 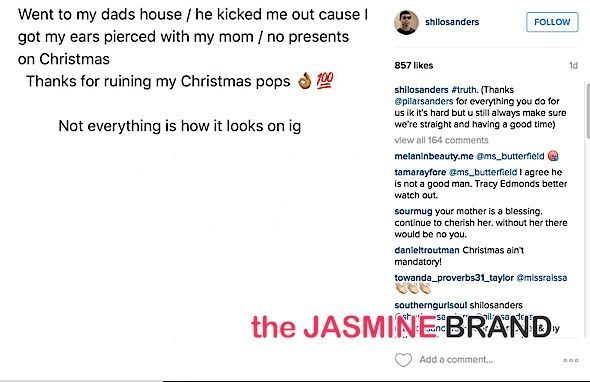 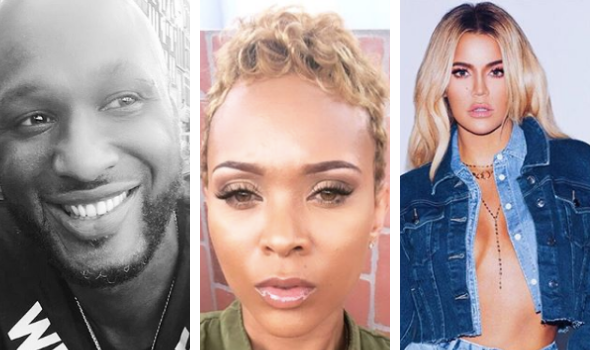 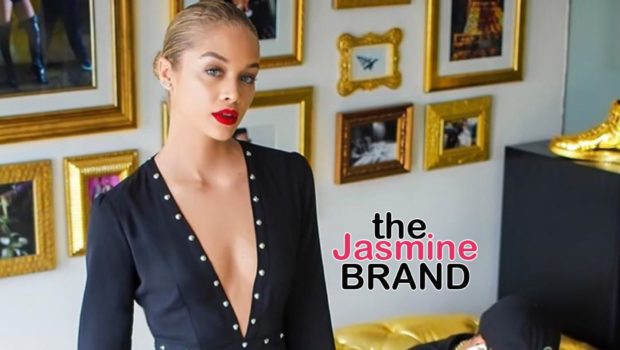 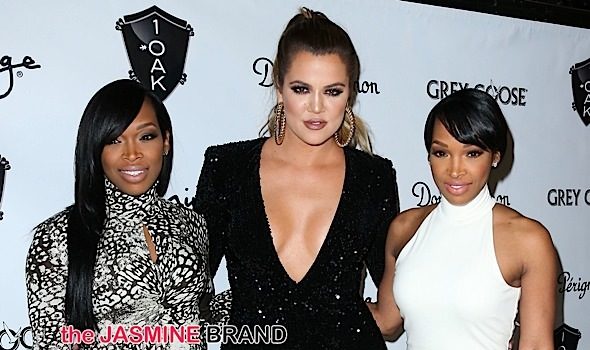