Things got pretty awkward last night, at the People’s Choice Awards. An audience member attempted to pull a Kanye West and bum rushed the stage, while The Talk accepted an award for Favorite Daytime TV Hosting Team.

While the co-hosts attempted to accept their award, a man hopped on stage and took the mic, telling the audience,

My name is Zacari Nicasio. Shoutout to Kevin Gates … Yeezy jumped over the Jumpman, yes sir.

Our guess is, he was trying to promote Kevin Gates. Anywho, Sharon Osbourne attempted to get him out the way with a kick, while Sheryl Underwood tried to snatch the mic yelling:

You ain’t going to pull no Steve Harvey up in here.

Nicasio told The Hollywood Reporter that he does this often. In fact, he also crashed Kris Jenner’s 60th birthday party — saying that he’s trying to make a name for himself and that he went to the People’s Choice Awards to,

tell everybody who I was. 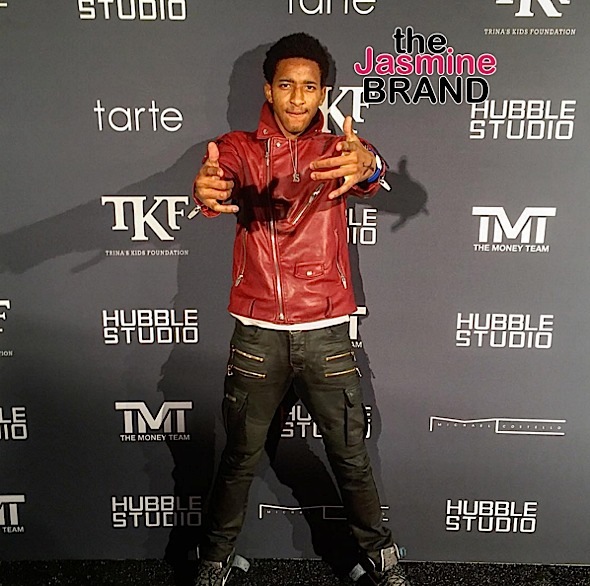 I had to shout out who I look up to: Kanye West and Kevin Gates. I came here to do this tonight. I could honestly care less about what was going to happen. 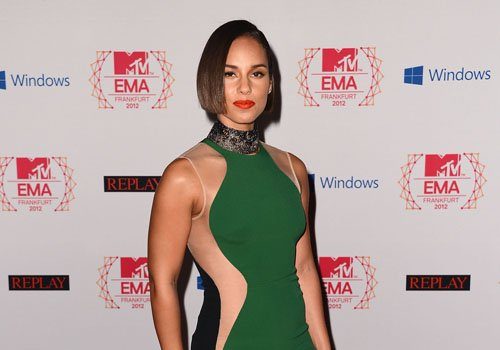