Ciara and her boyfriend Russell Wilson are unfazed by the plethora of Future related emoji’s that have invaded their Instagram accounts — says a E! news source.

As you know, over the weekend, Ciara’s ex (whom she shares a child with), released a surprise mixtape called “Purple Reign.” This resulted in a downpour of purple rain emoji’s being left on the singer and NFL’er’s Instagram accounts. In fact during Sunday’s NFL game, even more emoji’s popped up on the couple’s account. 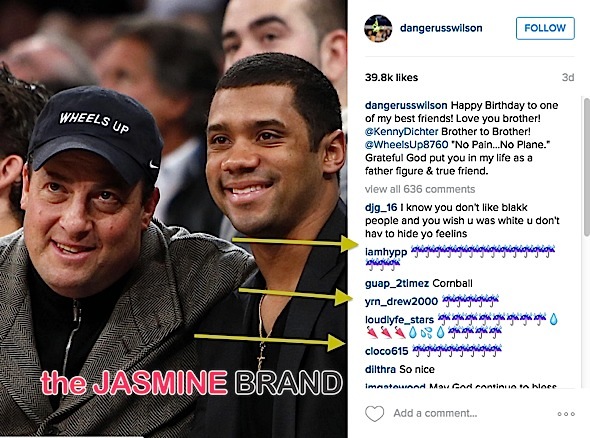 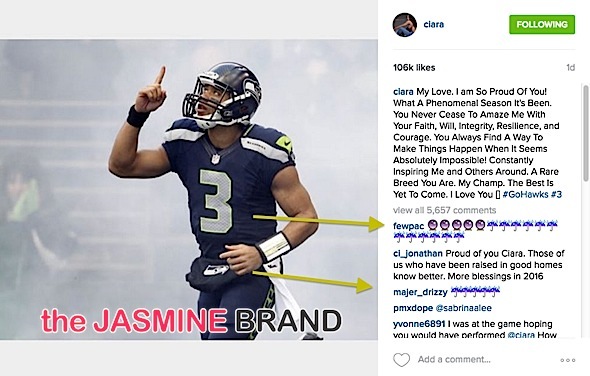 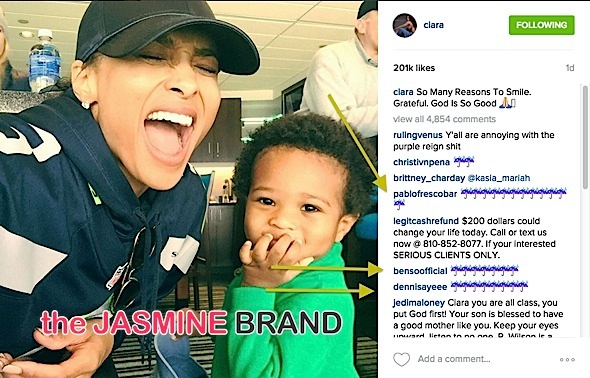 In spite of the negativity, a source tells the outlet that they find it entertaining.

Ciara and Russell actually thought all of the Purple Reign comments and emojis were funny. It really didn’t faze the two of them at all. Ciara is in the best place in her life now and has no energy or focus on Future. Her only focus is on baby Future and Russell. She knows fans will be fans and stuff like that is expected.

She has always thought Future was an extremely talented artist. She won’t knock him ever on his craft because she is way too mature for that. 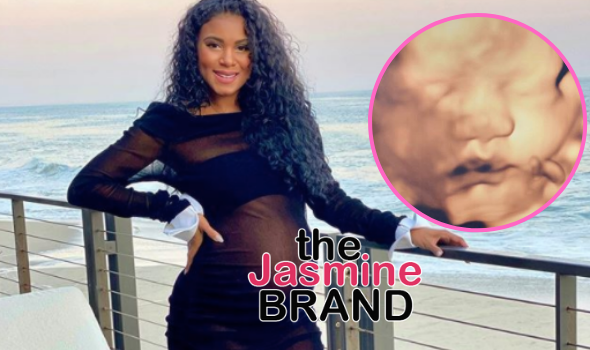 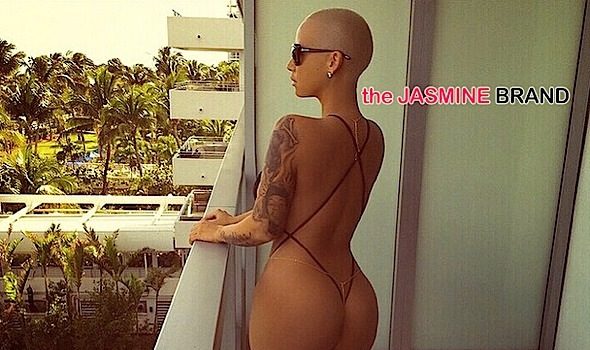