Is Kenya Moore expecting a bundle of joy? According to her Real Housewives of Atlanta cast mate Phaedra Parks, it’s a strong possibility. 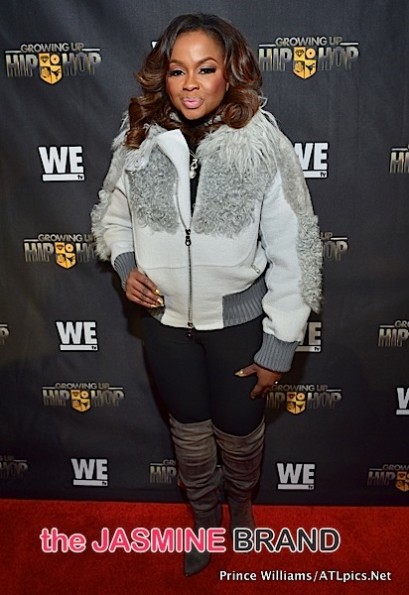 This week, Phaedra filled in for Porsha Williams (who is currently filming for Celebrity Apprentice) on Dish Nation. Phaedra spilled a bit of tea, while discussing the shade Cynthia Bailey threw to former BFF Kenya by saying she had no best friends on the hit Bravo show. She stated:

Honey I did hear that one of her NON best friends might be having a bundle of joy, so maybe she can be the godmother.

Is this person named after a country?

I think so, and some coffee. And she peddles around in sperm banks.

That’s what someone told me, but I haven’t confirmed it because I’m not a gynecologist. Only Jesus knows who that baby daddy is, if it is true.

Kenya, who is dating fitness trainer Matt Jordan, has yet to comment. 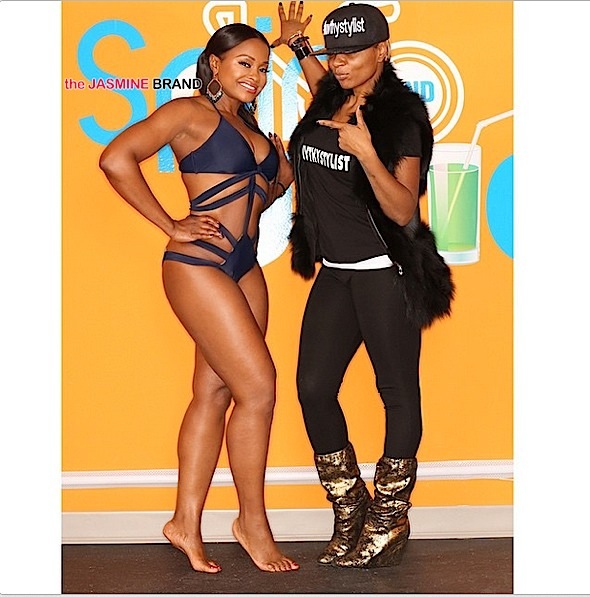 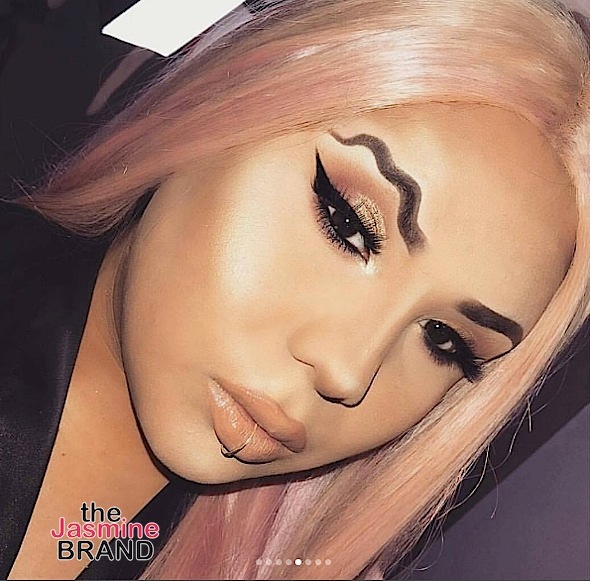 Bill Cosby Is Suing 7 of His Accusers
Exclusive
Post Slider 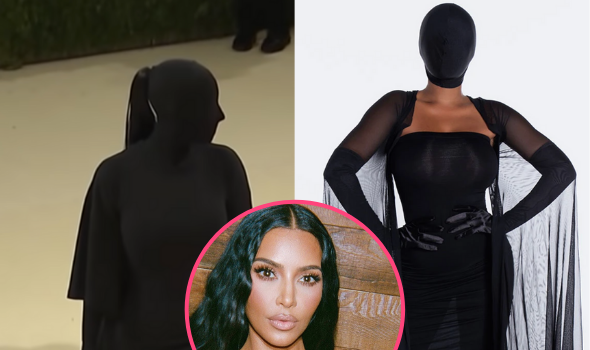 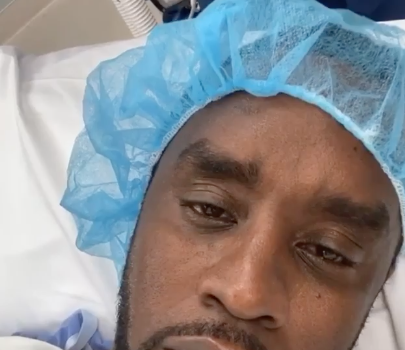