A few famous faces were spotted at the Givenchy show during Paris Fashion Week. We spotted Ciara and boyfriend Russell Wilson, along with Kanye West and mother-in-law Kris Jenner and Chris Brown at the famous designer’s presentation. Check out the flix!

Kanye and Riccardo Tisci at the #Givenchy FW 2016 fashion show in Paris. March 6.

#ciara & #kellyrowland at the #haiderackermann show during #pfw. (@ciara @kellyrowland)

Christina Milian Talks Break-Up With Lil Wayne: We understood that the relationship is just not working. 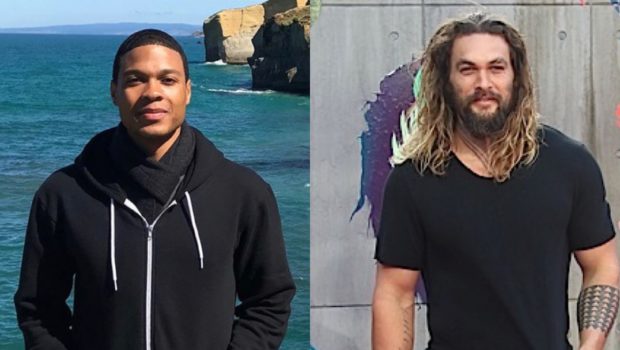 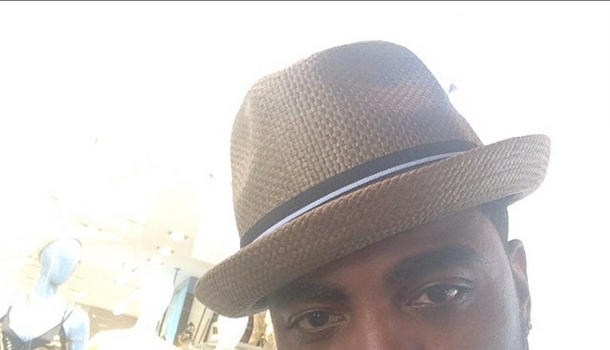