It’s been a tough month for Katt Williams. The comedian is making headlines once again. Last night, footage surfaced of Katt displaying some erratic behavior while on stage in Philadelphia at a Beanie Sigel concert. In fact, fans recorded him on stage doing push-ups:

According to those in attendance of the show, the entire evening Katt’s behavior was odd. At one point of the evening, he physically attacked by multiple men — one man named Boone is said to be involved.

As a result of attacking the man on stage, he was allegedly jumped.

After the brawl, a number of reports began circulating. Katt has denied that he was robbed during the altercation. There are unconfirmed reports that he has now retired from comedy. Katt’s girlfriend, Hazel-E, tweeted the following:

He doesn’t do drugs! (Tree don’t count) Have some freaking compassion! #TheDevilIsALie 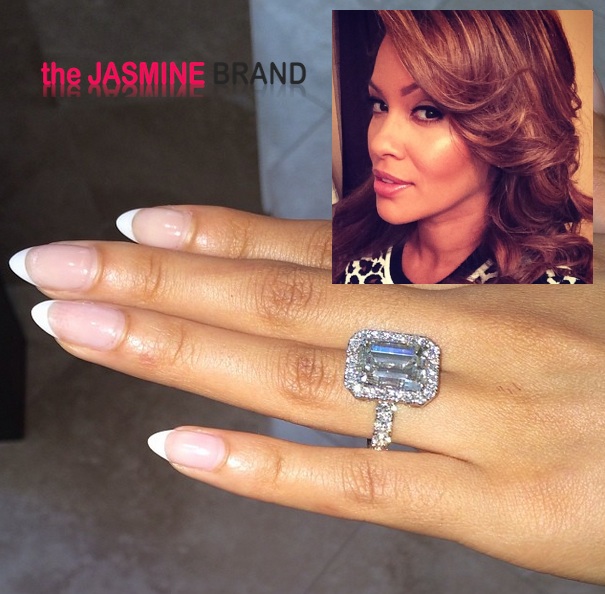 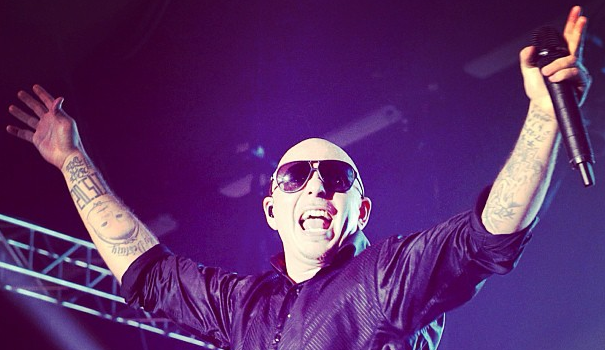